Trump DROPS THE HAMMER on Obama and the UN

Just days after the United Nations voted to throw Israeli settlements under the bus in the West Bank and east Jerusalem, President-elect Donald Trump questioned just how effective a move like that would be, stating: “it’s just a club for people to have a good time.” 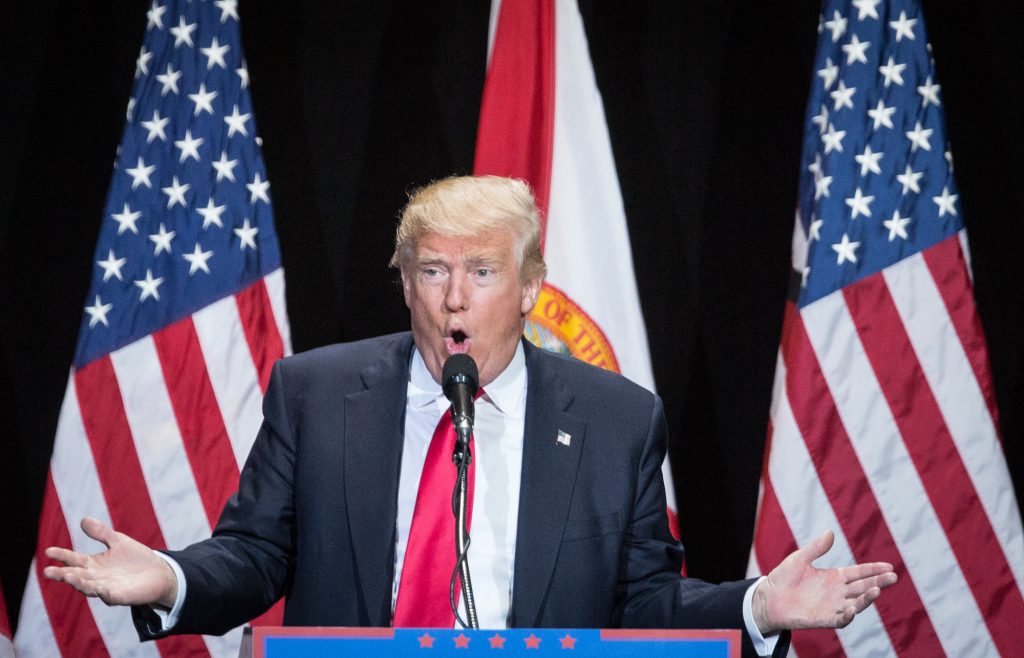 Donald Trump took to Twitter and shared that the UN does have “such great potential,” but as mentioned earlier, is not reaching for their potential because they have settled in to just being there to have a good time.

He has also come out and told America that after he enters the White house on Jan 20th, things are going to change.

‘As to the UN, things will be different after Jan 20th,’ referring to the day he takes office.[2]

The back-biting decision the Obama Administration made to abstain from Friday’s UN vote, completely ignored Trump’s demands for the the US to exercise its right to veto. In such, providing a type of climax to the years of icy relations with Israel’s leadership under the watch of Obama.

This year the UN Security Council has approved over 70 legally binding resolutions, including new sanctions on North Korea and measures tackling conflicts and authorizing the UN’s far-flung peacekeeping operations around the world.

The General Assembly has also approved dozens of resolutions on issues, like the role of diamonds in fueling conflicts; condemned human rights abuses in Iran and North Korea; and authorized an investigation of alleged war crimes in Syria.

President-elect Donald Trump’s criticism towards the UN is spot on. The massive bureaucracy has been a source of controversy for a very long time now.

They have been accused of being inefficient and frivolous, with still developing nations stating that the bulk of any sort of influence is being held by wealthier nations.

Trump tweeted later Monday: ‘The world was gloomy before I won — there was no hope. Now the market is up nearly 10 per cent and Christmas spending is over a trillion dollars!’

This is true, markets ARE up since Trump has won the general against Hillary Clinton and holiday spending did hit the trillions.

Looks like drinking from the bitter cup and staying strong through Obama’s term is going to finally be over. It’s time for hope and better days…for real this time.