Donald Trump just got a huge endorsement…[1] Dr. Ben Carson came out in support of him. Gee… Trump called him a child molester and pathological, but now all is forgiven. Just this morning, Trump said all that slamming was just part of his game. “Well, it was part of the game,” the GOP presidential front-runner told “Fox and Friends”[2] on Friday, shortly before he was set to receive the retired neurosurgeon’s endorsement at his Palm Beach, Florida, resort. Trump had been asked by co-host Brian Kilmeade if that was, indeed, just part of the “game” that is the Republican presidential cycle. “And all I was doing was trying to say exactly what he said about his growing up, which was tough,” Trump said. “And I just, all I did was read parts of what he said and then I hoped, but it all worked out.” So, you see, we are just a bunch of rubes to be played. And that is exactly what Trump did. It’s all part of getting elected… anything goes evidently. That’s the game. 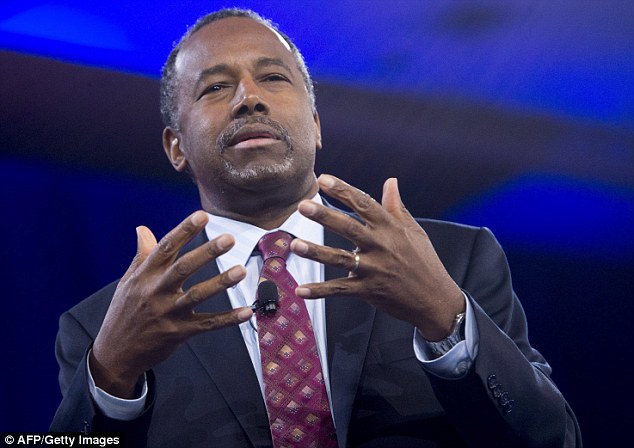 Despite committing to not endorse a “specific individual”[4], Dr. Ben Carson has just made an official endorsement of Donald Trump[5] Friday. Carson said, “I’ve come to know Donald Trump over the last few years. He is actually a very intelligent man who cares deeply about America.”

Carson continued, “There are two different Donald Trumps. There’s the one you see on the stage and there’s the one who’s very cerebral.”

Trump commented on Carson’s endorsement saying, “Everybody wanted his endorsement and everybody loves him and truly, truly admires what he’s done.” It is unclear at this time, whether or not Trump is considering Carson as his vice presidential running mate, although Trump has stated he will likely choose someone who has political experience.

Carson has been huddling with Trump since Iowa, so I was not surprised to see him kiss The Donald’s ring. It looks like Carson had a price after all. Just a week ago, Carson refused to drop out of the race. Now, he’s a devoted acolyte of Trump’s. Now I see those who I thought were true evangelicals falling in with Trump and turning against a real Christian like Ted Cruz. It is disillusioning to say the least and brings to mind biblical admonishments concerning the golden calf and false prophets. But hey… he’s got the angry and vengeful vote. Trust me when I say everyone will be massively disappointed in this man should he become president. He will not keep half of his promises. He will negotiate and manipulate. He’ll do anything to get his way and I really think we are going to be shocked by it. This is what happens when you turn your back on your principles, character and faith. Trump appeals to Americans’ anger and thirst for vengeance, but be careful… he is not what he seems and there is always a price to be paid when such deals are made. 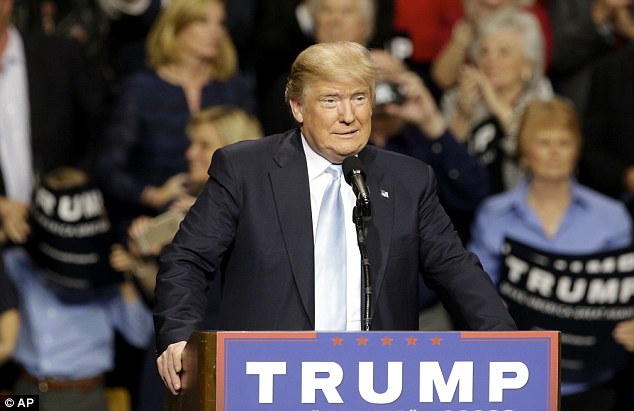