Trump Just Put Obama to SHAME in the Most Epic Way Possible! 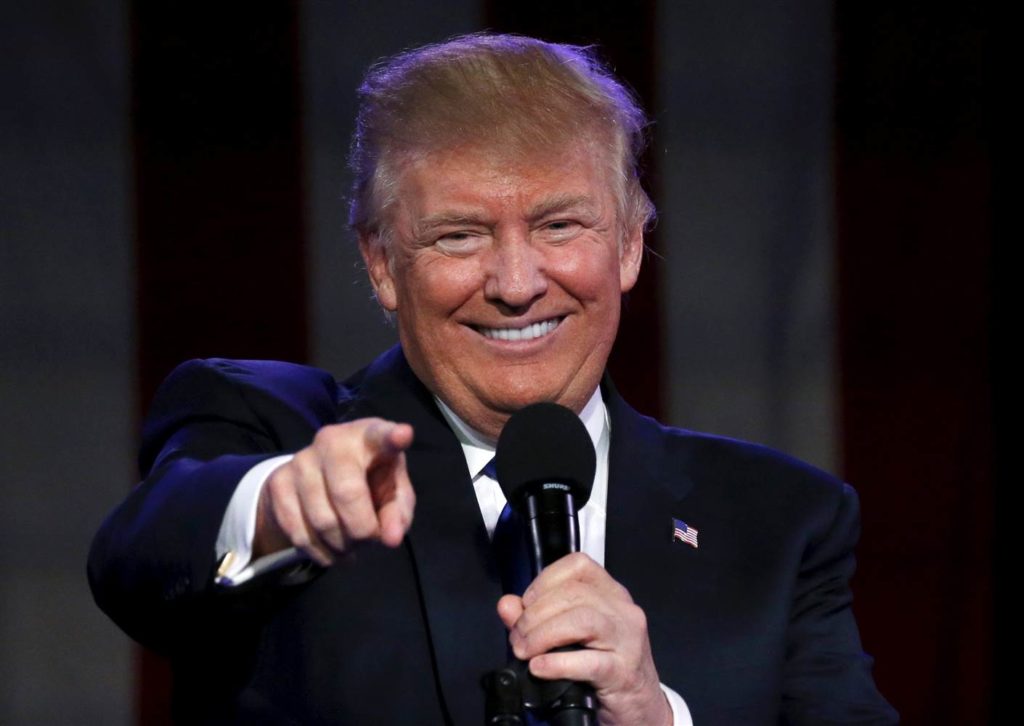 Just overnight, ratings have come in from Nielsen and just as all Americans (who know what’s up)[2] thought, President Donald Trump’s speech to the Joint Session of Congress last night has majorly drawn an amazingly significant television audience.

Now, the first thing you’ll hear coming out of the left is that it’s not NEARLY as big as President Barack Obama’s first address in February 2009.

So, I’m here to shed some light on that pretty lacking statement.

First off, the country was not yet divided as it is now after Obama’s 8-year rule. People who didn’t vote for Obama, still wished him luck and why not? Of course they would want the President to succeed, that’s for the benefit of us all. So, although we lost, we were still hopeful.

However, it’s not that way with the left this time around. They are crazy. So, all that is out the door and in its place… raging hatred, acts of division and a call to resist.

So, it’s more then fair to say that comparing the 2 Presidents and their speeches…are redundant.

Now…looking at seven networks that carried the live speech from last night which are… ABC, NBC, CBS, FOX, Fox News, CNN and MSNBC – the speech has pulled in a total of 27.8 for combined household ratings just overnight.

If you look at the facts surrounding the two different times and speeches…President Trump looks like a freaking CHAMP!

Final numbers will be out later this afternoon.

So, stay tuned….there will be more to celebrate!