The Truth About What The Democratic Party REALLY IS [Meme] 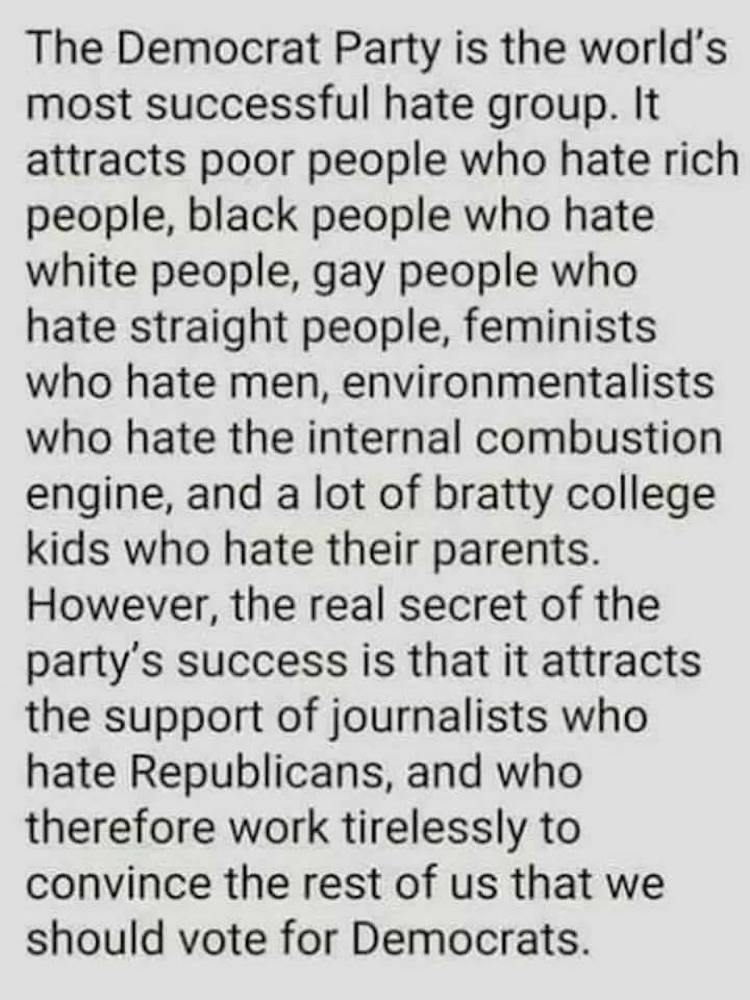 Regan Pifer has sent out a report on what the New York Times has recently regurgitated out of it’s pie hole. They call it “racial terms” and they are going to let you know exactly how its going to further complicate your everyday speech. 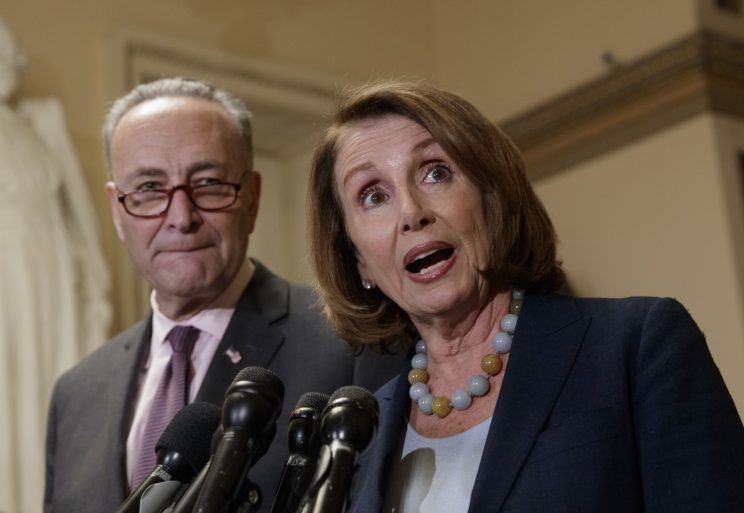 But don’t worry. The New York Times doesn’t have a track record of being anything but a respectable media outlet…

Are you ready to hear the latest words liberals are upset by? The New York Times presents: Straight up CRAZINESS!

The first term is “Ethnic.”

“So a friend’s boss asks her to work on a study involving black patients. The friend is black and her boss is white. And the boss later becomes concerned about what she might think about his assigning her to the project.

He calls her into his office, stammers a bit and then assures her that he did not give her the assignment because she was “ethnic.”

What makes a black person ethnic, but a white person not?

On the one hand, this is about the normalization of whiteness — if you’re not white, then you’re something else. On the other hand, it speaks to how uncomfortable some people are to even discuss race. Someone more at ease with talking about race would have known that she wasn’t “ethnic,” she was just black.”

People are uncomfortable talking about race because you lefty dirt bags SPIN EVERYTHING! You will turn an innocent mention of race into something racist! Gosh, what a bunch of lying dirt bags!

The next one is “People of Color.”

“‘People of color’ is too close, in my mind, to ‘colored people,’ just a small grammatical shift away from a term tainted by the ugliness of segregation. I know it’s now commonplace, and that it’s used with the noblest of intent. But white is a color too so everyone is technically of color, right?”

Okay, for this one I actually agree. Using people of color may or may not be racist…But it sure does sound stupid.

Now well just do one more they talked about, and this one is HUGE. It’s “Immigrant”.

Illegal immigrant — and its infamous companion, illegal alien — are negative in nature and intent. Using them stigmatizes the subject and prevents us, all of us, from seeing the man or woman behind the label. It is pejorative and purposely demeaning because it criminalizes the person, not the act. To normalize its use is to give people license to offend.”

…Oh man, there is so much wrong here, it’s making my head spin. “Illegal Immigrant” implies that the person immigrated to the United States from somewhere else…and for one reason or another, is considered ILLEGALLY here. That’s it, New York Times. If you are going to argue semantics, you can, but words are words. You piece them together to makes explanations.

Illegal Immigrant is an illegal immigrant…stop putting your social justice warrior crap in it as well.

In John Hawkins’ new book, ‘101 Things All Young Adults Should Know’, he teaches in chapter 17, “If you want to know what a person really believes, watch their actions.” The Democrats have been fostering this kind of craziness forever and their actions speak louder then their lies, I mean, words.