A U.S. General has made a shocking revelation saying that early on President Obama knew that ISIS was growing but made a “willful decision” to let the radical terror group grow unmolested and even supplied arms that he knew would go to ISIS. 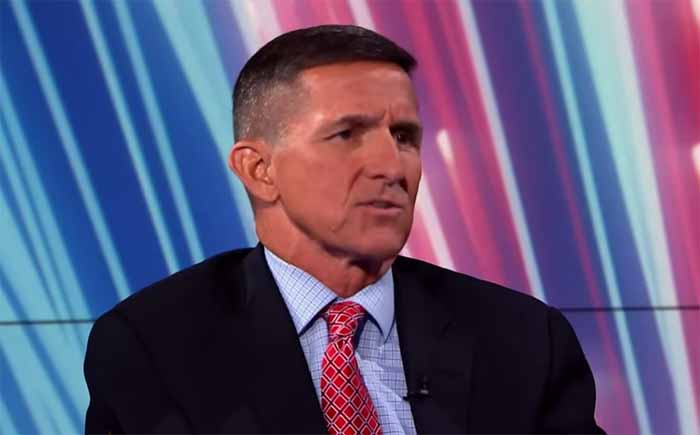 Former director of the Defense Intelligence Agency Michael Flynn told al Jazeera[1] that Obama knew he was helping ISIS to grow but decided to do it anyway. Flynn spoke of the decision to arm opposition to Syria’s Bashar al-Assad that the administration decided to continue despite warnings that those weapons would fall into the hands of radicals.

HASAN: You are basically saying that even in government at the time you knew these groups were around, you saw this analysis, and you were arguing against it, but who wasn’t listening?

FLYNN: I think the administration.

HASAN: So the administration turned a blind eye to your analysis?

HASAN: A willful decision to support an insurgency that had Salafists, Al Qaeda and the Muslim Brotherhood?

FLYNN: It was a willful decision to do what they’re doing.

So, according to Gen. Flynn, Obama knew that he was arming ISIS.