The UNs chief of climate change is demanding that the USA pony up $1 billion of our tax dollars to help combat global warming. But don’t just blame the UN. This massive waste of money is Obama’s fault, too. 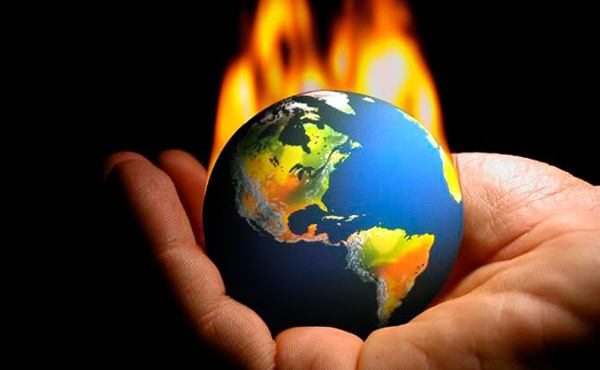 As it happens, when he came to office Obama agreed to give $1 billion every year to the UN to fight global warming. And now the UN wants its pay off[1].

More than five years after President Obama and other leaders agreed on a 2020 goal of raising $100 billion each year from public and private sources to help developing countries deal with climate change, the United Nations wants to see action.

Ahead of Earth Day on Wednesday, U.N. Secretary-General Ban Ki-moon is pointing to a meeting next month in New York where he says he will be looking for clear indications from governments and investors as to how the ambitious goal will be reached.

“Climate change is the defining issue of our times,” he told a conference hosted by Bloomberg New Energy Finance last week. “It is also an enormous economic opportunity.”

Do you have a message for the UN… and Obama? Tell us in the comments below.