Here is where America is, folks. We now have university “studies” claiming that minorities experience “microaggressions” when they enter a room filled with white people. 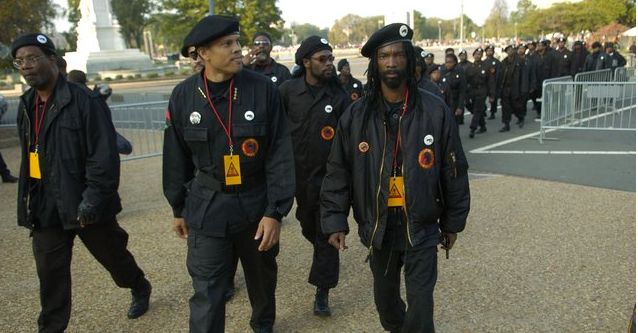 We are at a point where we are coddling blacks so much that we are inventing words[1] and doling out excuses for bad behavior.

A report by the University of Illinois at Urbana-Champaign into the topic of “microaggressions” found that the simple task of “walking into or sitting in” a room full of white people can be problematic for minorities.

“Students of color reported feeling uncomfortable and unwelcomed just walking into or sitting in the classroom, especially if they were the only person of color, or one of a few,” said the report, titled “Racial Microaggressions @ University of Illinois, Urbana-Champaign,” National Review reported Wednesday.

“People do not necessarily say I do not belong, but I feel as if I do not when I am in a classroom and I am the one non-White person,” said one student in the college’s report, National Review reported.

Many colleges turn to Dr. Derald Wing Sue of Columbia University for a definition for the term “microaggression.” He has described such offenses as “brief, everyday exchanges that send denigrating messages to certain individuals because of their group membership.”

This is all just crap, obviously.

But in the end, isn’t this coddling of African Americans the worst case of racism? After all, we are essentially saying that blacks are so stupid, so feeble of mind, and so weak that even a few whites in a room sends them into fits of “aggression.”

Aren’t we treating African Americans like stupid little children with all this?