US Government Admits: ‘We Can’t Stop ISIS From Coming to USA’

The Department of Homeland Security has at last admitted that it cannot stop ISIS terrorists from entering the USA thanks to Obama’s lax immigration standards. 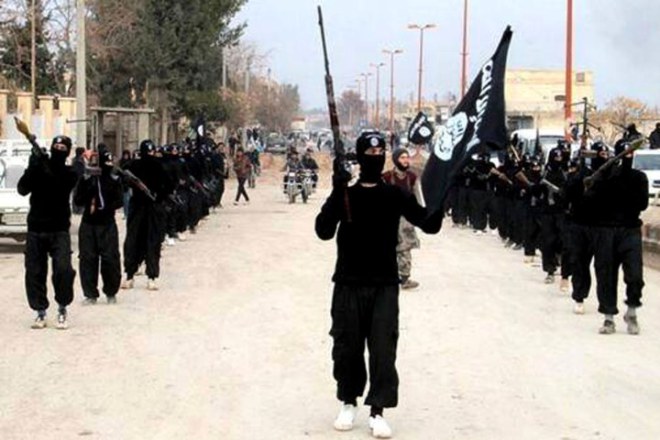 The DHS admitted that they have no clue how many Americans and westerners have gone to Syria to fight with the ISIS forces, nor do they have any idea who has already come back–likely with orders to perpetrate terror attacks on the homeland.

“We don’t have a fulsome picture in all cases,” said Jennifer Lasley, a deputy undersecretary at the Department of Homeland Security.

“It does concern us,” added Troy Miller, an acting assistant commissioner with US Customs and Border Protection. (Source: New York Post[1])

Already US authorities are warning that up to 40 ISIS fighters have come to the United States[2]. And if they think there are 40, there are surely many more. And these terrorists are here just waiting to strike.