Russia…Russia…Russia…. the Democrats have been in a love affair with the idea of using the possibility of Trump being involved with Russia more than he should be as their tool to divide and conquer. 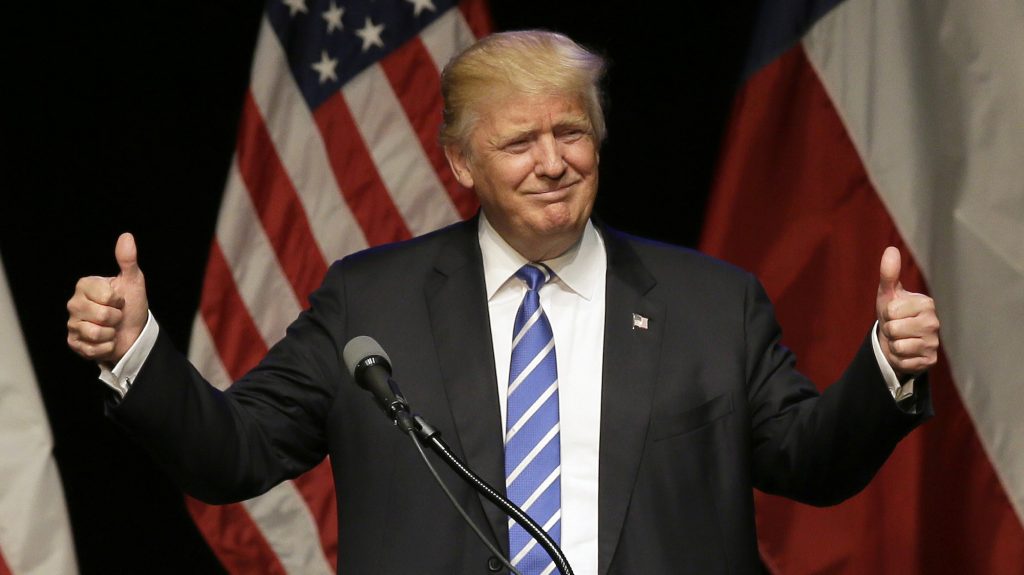 Now, we’ve always known that all that Russian garbage was never true, nor will it ever be. So, what actually happened then? Well, basically you got a corrupt politician and her nasty political machine who would do anything right up to destroying this country to make themselves right….and yet, they are wrong.

Of course we are all used to the left only caring about “who” is right and not about “what” is right. No surprise there.

So, the left blamed Russia for President Trump’s victory over Hillary Clinton. Now though, agents who investigated these very claims of alleged computer server activity tied to Russia and then President-elect-Trump’s businesses has come to a final conclusion.

Simply that no disreputable contact, financial transactions or encrypted communications occurred with the Russians.

The left has been on the warpath making it sound like Russians hacked the ballot boxes to cast votes for Trump.

So…let’s move on shall we?