Joe Evans, an African American political activist in Jefferson County, Texas, was working out at a local gym when he learned of the murder of yet another police officer. He immediately made a video of his response to the shooting and his video is going viral for good reason. 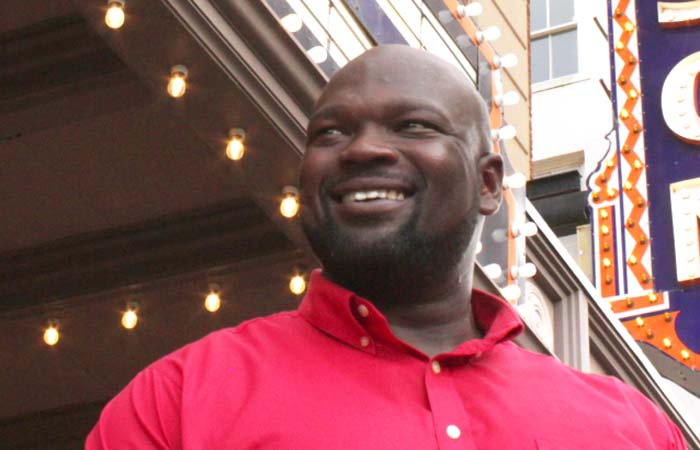 “…many people will blame it on us not taking a serious approach to mental health, or we need stricter gun laws.”

He continued, “But I think we should start by denouncing the black lives movement.”

Evans went on to say that it is problematic for any one group to publicly proclaim that “their lives are better than another group of peoples’ lives,” and he issued a call to every leader in power, urging the replacement of “black lives matter” with “all lives matter.”

“I challenge every leader, starting with the president down to myself, to denounce the black lives matter movement,” he said. “It’s a racist movement–racist to the core–and it will only cause more division and more hate among Americans.”