This is a video you’ve GOT to see. Peggy Hubbard of Belleville, Illinois (a town right across the Mississippi river from St. Louis, MO) just delivered an epic rant slamming the rioters and criminals of the so-called “black lives matter” group who have been engaged in systematically destroying St. Louis and suburban towns like Ferguson. But beware: the language is very “street” and harsh. 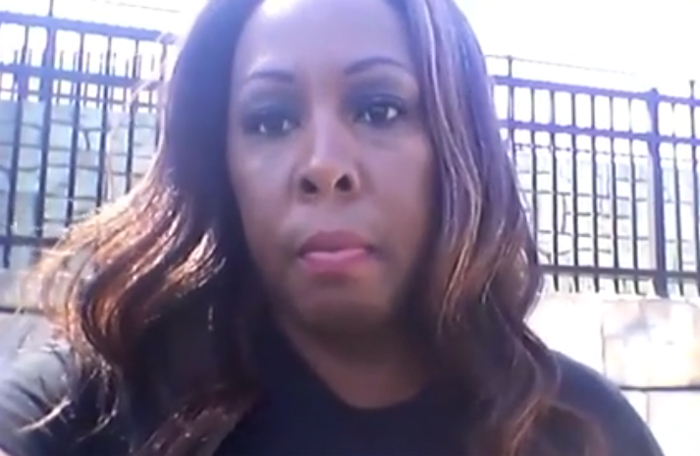 Hubbard posted her video to her Facebook page[1] to mourn the loss of a 9 year-old little girl named Jamyla Bolden in Ferguson. She was murdered by random bullet fired by black thugs.

Be aware, the language is raw and may not be safe for work… (For instance she calls “black lives matters” Bullshit.)