VIDEO: Is This ISIS Terrorist An American? His Accent Seems to Say Yes!

Analysts are investigating the possibility that one of the terrorists who spoke on a recent ISIS terror video sounds like he is speaking with an American accent. 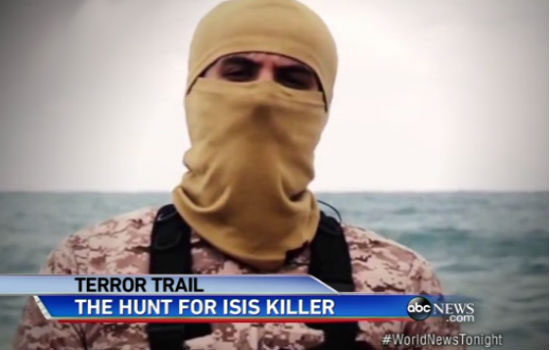 The ISIS video was put out to brag about how the Muslim terror group had murdered 21 Coptic Christians.

According to ABC News, one of the masked men who is heard speaking on the video has a clear American accent and is either a natural born American or one who spent many years in the US.