With this flap over the film “The Interview” still riling the flapping gums on TV, it looks like MSNBC’s Toure has come to the conclusion that the First Amendment doesn’t cover movies. 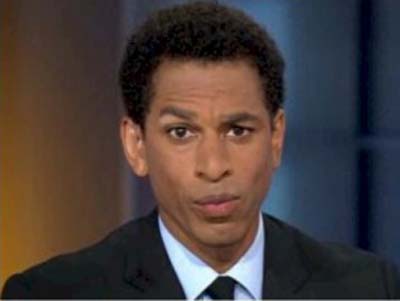 During a recent round table discussion over the movie flap with North Korea, Toure equated making a movie to the “fire in a crowded theater” limits that the Supreme Court has put on the First Amendment.

When we talk about First Amendment, the First Amendment in this country, that doesn’t anybody can say anything, anytime. You cannot yell “fire” in a crowded theater, there are limits to that. Do you think that there’s a similar, uh, sort of principle invoked–the “fire in a crowded theater” principle–where we make a film where we send Americans to a foreign country to kill, with the intention the stated intention, of killing that person’s, that country’s leader and then that actually happens in that film.

So, it seems that Toure wants to outlaw most war movies or even spy movies, I guess. After all, these are usually filled with leaders of foreign countries getting killed by Americans, aren’t they?