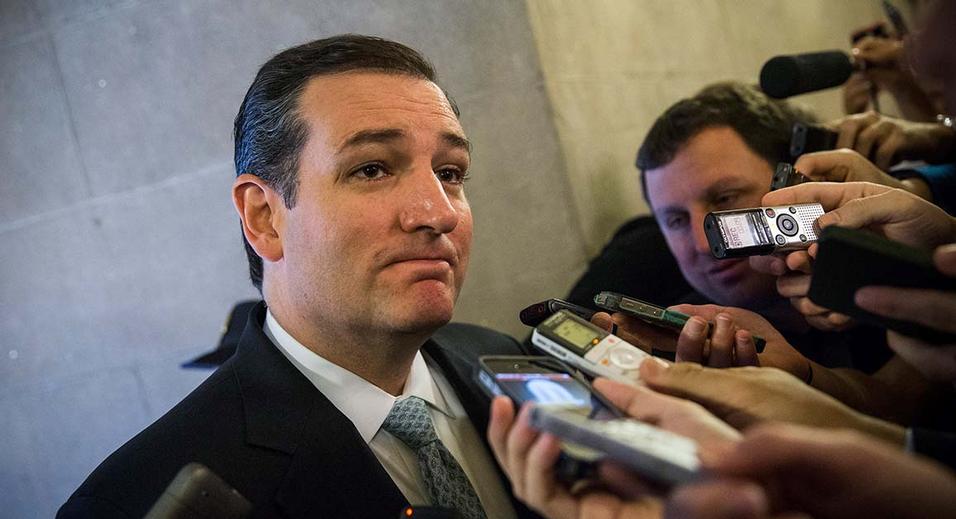 Kelly kept needling Cruz over whether or not he would deport “children” if he became president but Cruz wasn’t going to play[1] that gotcha game.

Cruz rebuked Kelly for questioning him about deporting illegal immigrants during an appearance on “The Kelly File.”

“Megyn, I get that that’s the question you want to ask,” Cruz said after repeatedly listing the steps Congress should take for addressing the issue. “That’s also the question every mainstream media liberal journalist wants to ask. They focus exclusively on 12 million people.”

Kelly then took issue with Cruz’s response, insisting that her question was fair.

“Is it an unfair question?” she asked the Texas lawmaker.

“It is a distraction from how we actually solve the problem,” Cruz responded. “You know, it’s also the question that Barack Obama wants to focus on.”

Way to go, Ted. Stick to your guns and point out the left-wing Journo tricks!