Nice move, pal! A rapper in Chicago who filmed himself wrecking and looting a Chicago-area convenience store and then included the footage in his rap music video was arrested by police for the crime he filmed himself committing. 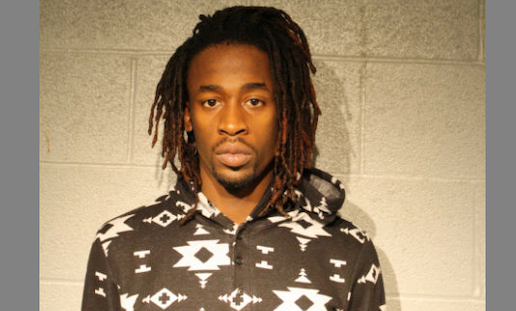 Not too bright of the fellow, is it?

DNAInfo has the story[1]…

A local rapper and Internet prankster who filmed himself and some cohorts trashing a Gold Coast 7-Eleven on New Year’s Day is now facing charges for the damage they caused.

Assistant State’s Attorney Erin Antonietti told Judge Adam Bourgeois Irving posted a video of the 7-Eleven prank – in which he and another man leapt upon a rack of merchandise and went behind the counter, attempting to use a cash register, before fleeing with a coffee urn – on YouTube. He also posted two additional videos of himself in taxis, which helped police find him, she said.

He was arrested Wednesday at 11:30 p.m., she said, and was wanted on two suburban warrants.