So, if you own a company worth $15.7 billion wouldn’t you think that you could get a loan on your own without having the US taxpayer give you free money? Apparently Obama doesn’t think so because he just gave green car company Alcoa, Inc. $259 million[1] of your tax dollars. 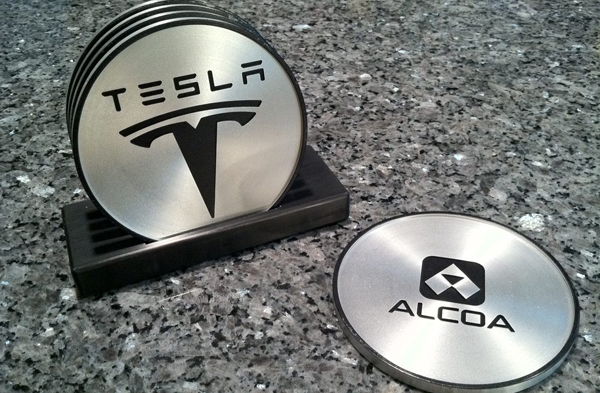 This is the same Obama who gave green carmaker Fisker Auto $529 million of your tax money only to have Fisker waste it all and then declare bankruptcy only two years later.

Rather than trying to improve upon the Energy Department loan and loan guarantee programs, policymakers should eliminate them.

The Alcoa loan is part of the Energy Department’s Advanced Technology Vehicles Manufacturing program. The department has awarded five companies with loans, including two that the agency discontinued. The program’s biggest black eye is Fisker Automotive, an electric vehicle company that received a $529 million loan in April 2010 but declared bankruptcy just three years later. The Vehicle Production Group, which made handicap accessible taxi cabs, has also gone under. The two largest loans in the program went to well-established companies: Ford and Nissan.

Why does a company worth BILLIONS need our tax dollars? We need an end to this dangerous and destructive crony capitalism.