WATCH: “You Are an Ignorant Liar!” Witness This Navy Seal ANNIHILATE Hillary Clinton!

In a video from last year[1], former Navy SEAL Dom Raso calls out Hillary Clinton for the stone cold liar that she is. He specifically cited her fabricated story of landing in Bosnia and running for her car under sniper fire. It never happened. She landed and spoke with children and admirers. Then she claimed she misspoke and her memory was hazy. She is not qualified to be the Commander-in-Chief. She’s not even qualified to clean the latrine for our officers. She brazenly uses our military for her own political gain. She’s done it many, many times and in a great many instances, military personnel have been ordered to play along with her. She’s a poisonous liar. 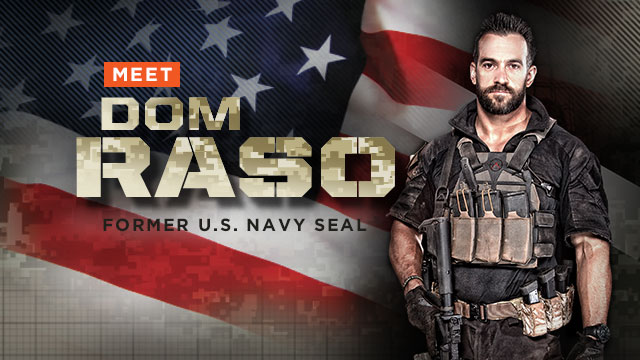 In a video recorded last year that only recently went viral, former Navy SEAL Dom Raso blasted Democrat presidential front-runner Hillary Clinton as an “ignorant” liar who once tried to “use the heroism of our nation’s armed forces to promote herself as the next commander in chief.”

He was referring to the way Clinton shamelessly claimed eight years ago that she had to dodge sniper fire[3] while landing in Bosnia in 1996, when at the time she was serving as secretary of state.

She later admitted the truth and blamed the lie on her simply misspeaking. This casual indifference to what our soldiers endure regularly greatly upset Raso, and for good reason.

“(W)hat makes this truly disgusting to me is that when she was called on it, she dismissed it as if it was no big deal,” the former navy SEAL said. “Only someone completely arrogant, ignorant and disrespectful of what really happens in war could say something like that — and all to get people to like you more.” “Hillary was willing to lie in order to take advantage of that feeling of gratitude and awe Americans have for those who serve,” he added. Raso served for 12 years, so he should know what he is talking about. He’s an actual hero… someone who has dodged fire for real and fought on the battlefield. “Hillary, the fact that you think the brave and selfless acts of our nation’s heroes are yours to falsely associate yourself with just to advance your career, proves that you are not worthy of the office you seek,” Raso concluded. Raso is the kind of leader we really need… not another lying, self-important politico who stands on the shoulders of heroes to claim all the glory for herself. We’ve had enough of that crap. 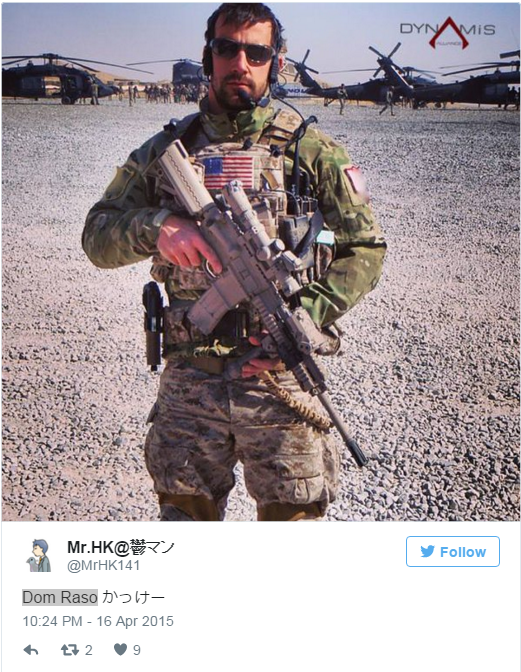