What The…? GOP Congressman Blames Drudge Report for Failure of Obamatrade Vote

For some crazy reason, Illinois GOP congressman Adam Kinzinger is saying the failure of Obama’s trade deal from getting through Congress is Internet phenom Matt Drudge’s fault. 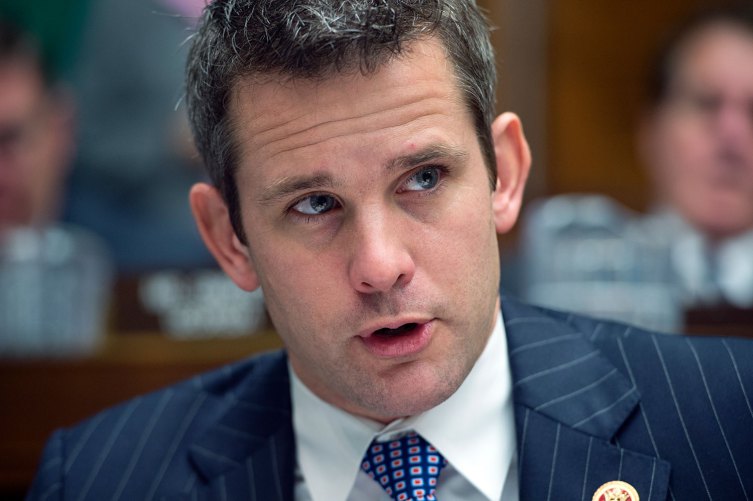 Kinzinger said, “(TPP) Does not exist yet, so there’s been a lot of, you know, if you look at Drudge or you look at Obamatrade(website), people are saying ‘you know Paul Ryan said its in secret and you’ve gotta pass it to find out whats in it’, well that’s not true.”

Kinzinger also said, ” A lot of where this misinformation has come from, it’s actually amazing. I saw Paul Ryan on Fox & Friends and even the anchors did not really know the difference between TPA, TAA, TPA. Where a lot of the misinformation comes from by the way I think it’s this website called obamatrade.com or something,”

Wait… when did Matt Drudge get a vote in Congress? This claim is suspect, especially since it was Democrats who doomed this bill, not Republicans, and Democrats don’t care about what Drudge says about anything.

The bill did pass today, though. So, Drudge or no it is headed to the Senate.