A White House staffer who has been with the administration for just over a year and worked for Rep. James Clyburn (D-SC) for 15 years before that has been arrested for firing a gun at her boy friend during an argument in Washington D.C. 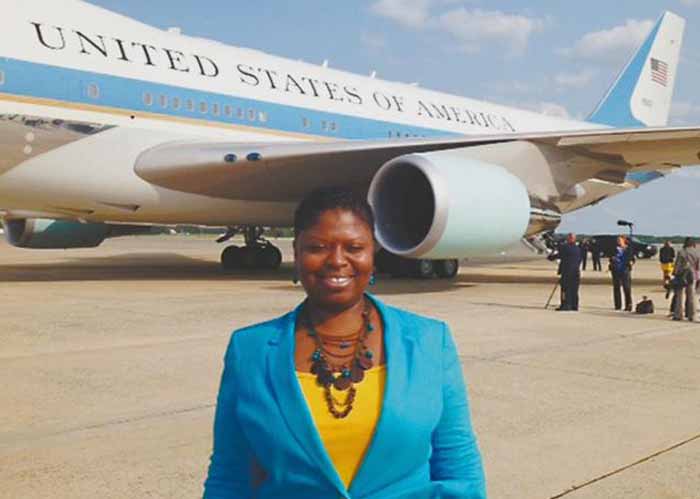 The White House staffer, Barvetta Singletary, was arrested[1] for shooting her boyfriend’s own gun at him as they argued about him sleeping with another woman. The boy friend is apparently a D.C. police officer.

That’s right, a Democrat in an anti-gun administration was just arrested for stealing someone’s gun and trying to shoot him with it! Hello? Media? Anyone there? 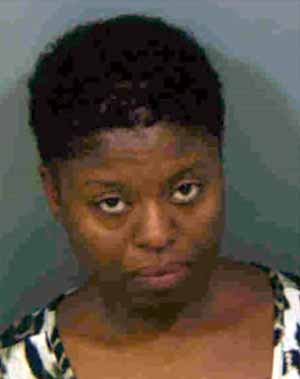 A White House staffer has been charged with domestic violence after police say she threatened her boyfriend, a U.S. Capitol Police officer, with his own weapon during an argument.

According to charging documents, Barvetta Singletary sent her boyfriend a text on Friday, asking him to come to her Upper Marlboro home for sex. After they had sex, Singletary confronted her boyfriend about other woman he was dating.

Singletary isn’t just a low level intern, either. Here is a little White House bio[2] on the woman:

Singletary has served as special assistant to the president and House legislative affairs liaison since 2014. Before that, she was deputy chief of staff and policy director to Assistant Democratic Leader James Clyburn (D-S.C.).

One has to wonder why the media hasn’t made this story a big, big deal?