Who Would Have Thought An Impeached Judge Would Behave In An Unethical Fashion?

Americans don’t even expect honesty from politicians anymore and worse yet, they’ll elect and re-elect people who’ve been proven beyond a shadow of a doubt to be unethical scumbags — like Alcee Hastings. Then, they’re surprised when this sort of thing happens[1], 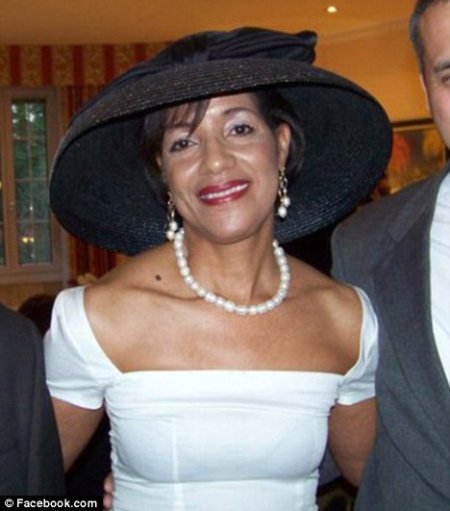 A Florida congressman is being sued for sexual harassment by an aide who claimed he touched her inappropriately, asked her about her underwear in public, and subjected her to a ‘never-ending barrage’ of unwanted advances.

Alcee Hastings, a divorced father-of-three, has attacked the allegations against him by aide Winsome Packer as ‘ludicrous’.

But she claimed that she collapsed due to the stress of her situation, and accused Mr Hastings of threatening to sack her if she forced a complaint against him.

…According to the complaint, ‘Mr Hastings’ intention was crystal clear: he was sexually attracted to Ms Packer, wanted a sexual relationship with her, and would help progress her career if she acquiesced to his sexual advances.’

Mr Hastings allegedly asked repeatedly if he could stay in her apartment while she was on Commission work overseas.

He is also accused of hugging Ms Packer with both arms while pressing against her, and repeatedly inviting her to his hotel room.

Ms Packer also claimed he made sexual comments and references to her, and asked her humiliating and inappropriate questions in public, such as ‘What kind of underwear are you wearing?’

The lawsuit then claimed that when Ms Packer reported the advances to Mr Turner and other officials, Mr Hastings accused her of not being a ‘sport’.

He also is said to have scolded her for rejecting him when he had ‘come to [her] as a man does a woman’.

Then, she claimed, he and Mr Turner teamed up against her in retaliation.

Wow, who’d have ever thought a judge who was impeached for bribery and perjury would do something like this? Apparently not his constituents who keep reelecting him. What does it say about the type of people in his district when they know the man is guilty of taking bribes and lying under oath and they vote for him anyway? What type of character do they have? It’s sad to think that the sort of people who’re voting for Alcee Hastings every two years have children, because chances are they won’t be worth a damn unless they pick their morals up from someone other than the people raising them.

PS: Okay, okay, Hastings is innocent until proven guilty, but it’s hard to imagine someone who’ll take a bribe, but wouldn’t sexually harass a woman if he thought he could get away with it.