Here is a group of ladies who love to base their stance in issues on everything BUT factual information. It’s obnoxious and it makes you want to throw your shoe at them…but would you throw you shoe at a mentally ill person because they annoyed you? 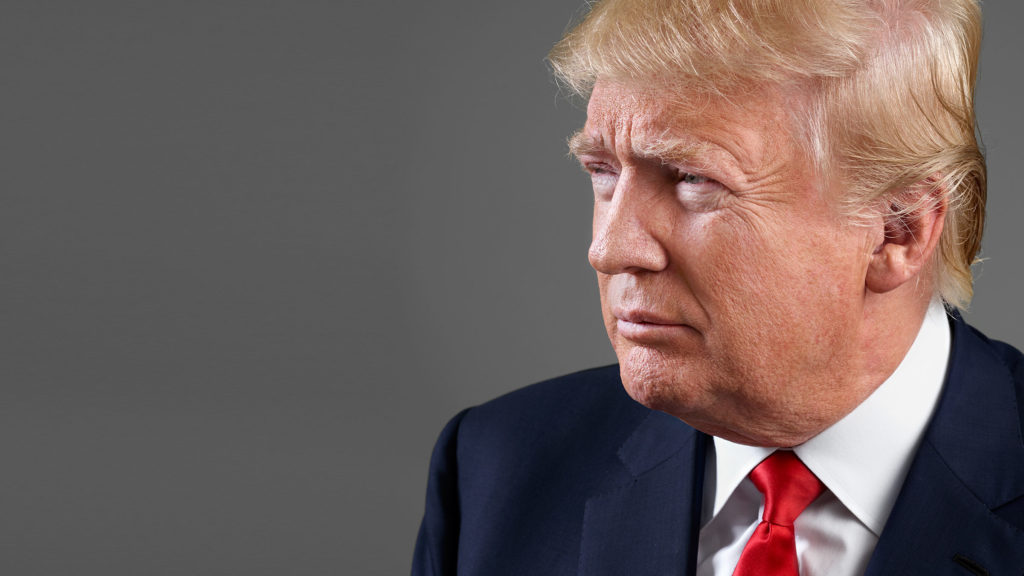 No. Not if you’re a decent human being….and you are.

So, why would you throw it at these ladies…who as far as I can see fit into the same category of mental awareness. They just don’t have the ability to see truth.

They do not care about what is right and about being right.

You see the truth.

You know the truth.

You still believe the lie.

That defines these ‘stupid’ dum dums…

They now have no vision for the truth and believe their own lies…it’s as if their imagination is projecting a story to them that goes straight to their mouths and out to the public, before they even know the facts.

The problem with this kind of people is… you cannot engage with their ‘stupid’, they will only drag you down to their level then beat you with experience.

The ladies of “The View” criticized President Trump’s Tuesday tribute to Carryn Owens as exploitive and inappropriate on ABC Wednesday morning.

“You know, that mission could have not have happened without presidential approval which is why Obama never gave the go-ahead because he felt it wasn’t good enough for us to send our people in,” Whoopi Goldberg said in reference to the Yemen raid that resulted in Special Chief William “Ryan” Owens’ death. “Was this a tribute or was this damage control?”

“As all of you know my brother that I grew up with, my cousin, was injured in the Army,” added Sunny Hostin. “He lost his hand, he lost his face serving our country. So many of my family members are in the military.”

“I thought that was so exploitative. I thought he exploited that widow. It was so hurtful to me because we know that U.S. military officials have said to the press that Obama didn’t give the green light because he felt that the mission would mark a significant escalation in Yemen.”

“My God, how do you exploit the woman who’s grieving over the loss of her husband, the father of her children, when you sent him there without the appropriate ground support?” Hostin asked, drawing applause from the crowd. “That was wrong.”

They sure are special.