Why is the FBI Sending Agents Door-to-Door to Ask Coloradoans About Jade Helm?

Why is the FBI going around door-to-door asking people about the military’s Jade Helm exercises? That is what Colorado resident James Casale wants to know. 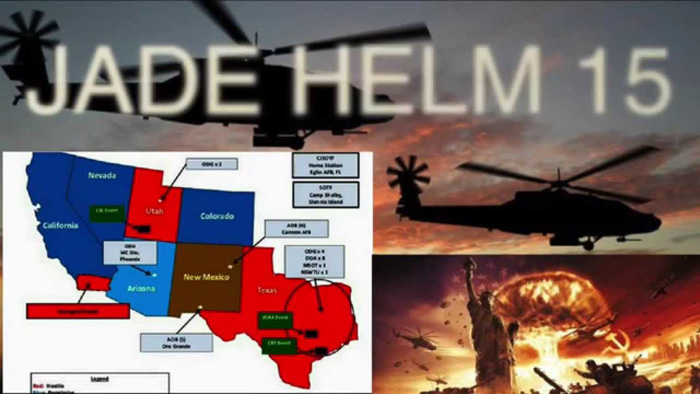 If you are unaware of the US government’s Jade Helm exercise, it has alarmed citizens[1] throughout the south west.

The exercise is supposed to be a training exercise for members of various “elite branches” of the US military, but many feel it is really a way to train the military to attack our own citizens. 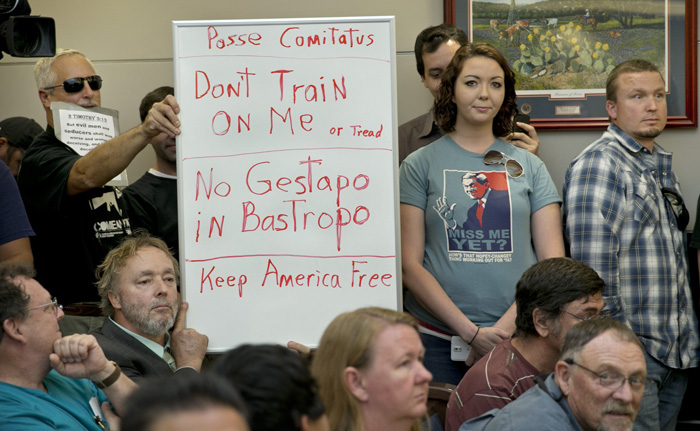 Now comes the FBI likely looking to infidels to arrest…

Casale was startled by the whole thing. Here is what he wrote as a little background on the day he made the video recording.

Three minutes before they knocked. I totally thought my brother was knocking and messing with me. When I got to the door I seen their badges. They said, “Just here as a knock and talk about a concerning phone call.” So I used my dog as an excuse to grab my cell phone and pray for wisdom, insight, and courage. So I can’t take the credit for staying calm. I did call my state officials in Nebraska to see if they had gotten anything asking for my states participation. Never called the FBI or any Fed’s for that matter.

Now, notice in the video that the FBI agents (if that is what they really are) weren’t taking any notes. That means that they weren’t really investigating anything about Jade Helm and were really snooping into Mr. Casale with the possible intent of arresting him if they could justify it.

After all, the FBI IS THE GOVERNMENT and if they needed to know anything about Jade Helm they could just ask their bosses!

So, what do you think? Is Jade Helm something to worry about?