Oh, the irony of the left’s constant whining that President-elect Donald Trump will “destabilize” the so-called world order is just TOO MUCH stupid to listen to much longer. 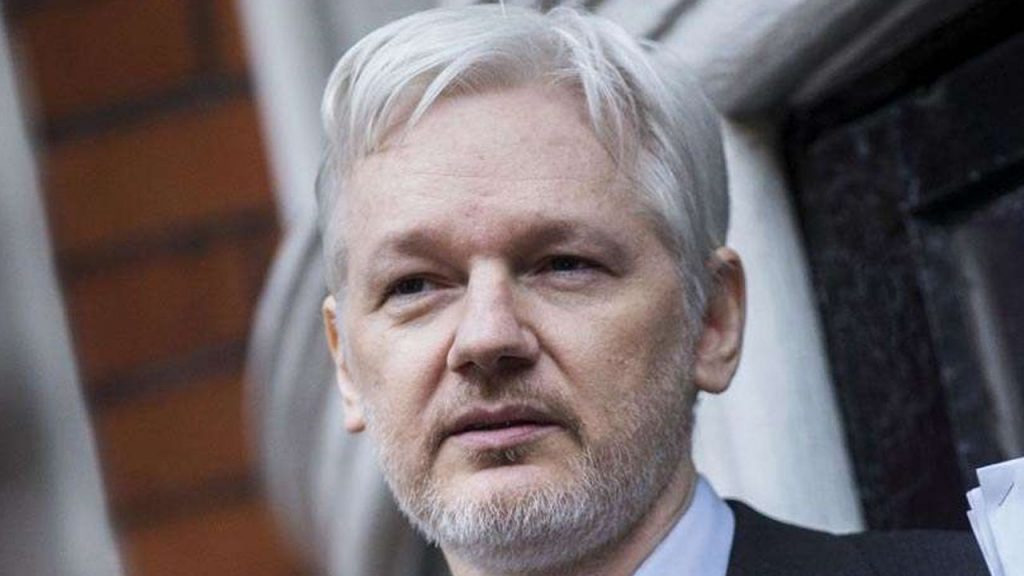 Especially when the truth is, their beloved and wretched President Barack Obama is the one to blame for the new war brewing over the alleged Russian “hacking” of the presidential election. He’s ruining our global relationships like it’s a hobby![2]

What’s even more ridiculous is the facts… does it really matter who hacked what? If there were no secrets to expose in the first place…then they wouldn’t have a problem. However, the things exposed through the released emails are REAL…they happened and Hillary is linked to all the drama by name, be email, by the people she chooses to surround herself with. Which of course is people just like her. Corrupt and wicked. Just saying.

Now the story goes according to the whiny liberals that the Russians hacked the DNC’s and John Podesta’s emails that WikiLeaks had released. For the record, WikiLeaks has already stated that it wasn’t Russia and WikiLeaks has been a trusted source for YEARS! Why would they sell out their integrity to lie about who hacked and released the information to them in the first place? They don’t need to.

So, the corruption in the Democrat Party was exposed…and a lot of it was within the Hillary camp. Isn’t it funny that they aren’t denying the horrid information that was exposed…they are only seeking out who did it to have someone to blame.

It’s asinine… basically they are saying: “Yea, we’re evil and bad for the country, but that doesn’t matter… who told on us does!”

However, the Russians DIDN’T release the emails. WikiLeaks did and now founder Julian Assange has another weapon to unleash on them as well. This time it’s about the Obama administration…

JULIAN ASSANGE: Yes. We can say, we have said, repeatedly that over the last two months that our source is not the Russian government and it is not a state party.

ASSANGE: Our publications had wide uptake by the American people, they’re all true. But that’s not the allegation that’s being presented by the Obama White House. So, why such a dramatic response? Well, the reason is obvious. They’re trying to delegitimize the Trump administration as it goes into the White House. They are trying to say that President-elect Trump is not a legitimate President…

ASSANGE: Our source is not a state party, so the answer for our interactions is no. But if we look at our most recent statement from the US government, which is on the 29th of December, OK, we had five different branches of government, Treasury, DHS, FBI, White House presenting their accusations to underpin Obama’s throwing out 29 Russian diplomats. What was missing from all of those statements? The word WikiLeaks. It’s very strange.
Yes it is strange. WikiLeaks has all but disappeared off the radar screen of the mainstream media and apparently the White House and five different branches of government. Forget about “shooting the messenger” — they’re ignoring him all together because it doesn’t fit the false narrative they’ve concocted.

Go ahead liberals…keep whining and we’ll keep moving and climbing. America has already begun to become great again…so your whining is not going to dampen that hope.

Build a bridge and get over it already. You’re missing out on exciting times…