WOW! Wasserman Schultz Says Fired IT Staffer Is Being Targeted Because He’s Muslim 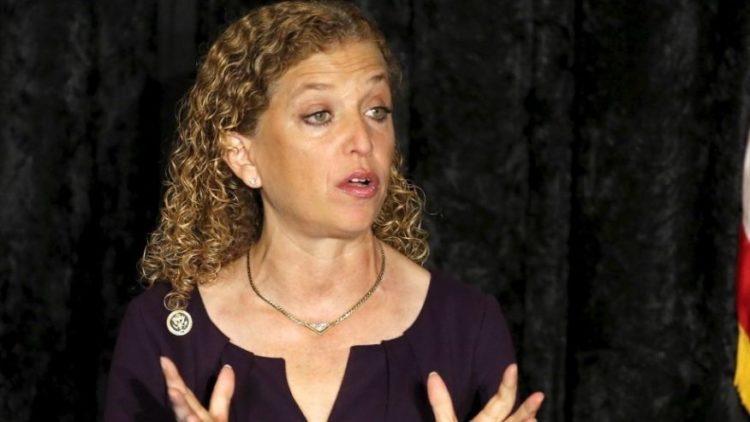 The story of Debbie Wasserman Schultz continues, as we at Right Wing News dig deeper into the arrest of her aide Imran Awan.

Imran Awan was arrested at Dulles International Airport July 24, while attempting to board a flight to Pakistan. For more than a decade the congressional staffer had worked under top House Democrats, and he had just been accused by the FBI of bank fraud.[2]

You must have noticed by now that left wing outlets are refusing to cover this story and that you’re only seeing it brought up by radio hosts and online conservative magazines. This is bad, because it never makes it to mainstream media and therefore to Democrats that there may have been a national security breach, but it’s good because we get to talk about it in peace and spread the information around before the left has a chance to corrupt the facts.

But a new wrench means we might start reading about this in left wing rags, because Debbie Wasserman Schultz has brought up the “Islamophobia” defense.

The Washington Examiner reports that:

Rep. Debbie Wasserman Schultz says she “did the right thing” by not immediately dismissing an IT staffer after he was banned from the House computer network [3]and fired by other members of Congress.

“I believe that I did the right thing, and I would do it again,” Wasserman Schultz, D-Fla., said Thursday in an interview with the Sun Sentinel. “There are times when you can’t be afraid to stand alone and you have to stand up for what’s right. It would have been easier for me to just fire him.”

And here it is:

She suggested Awan was being targeted because he is Muslim.

“I had grave concerns about his due process rights being violated,” Wasserman Schultz said. “When their investigation was reviewed with me, I was presented with no evidence of anything that they were being investigated for. And so that in me gave me great concern that his due process rights were being violated. That there were racial and ethnic profiling concerns that I had.”

That’s right, you Islamophobes! We all have to stop talking about a national security breach and the arrest of a former congressional staffer because Islam.

Yeah, I don’t think that’ll make any of the right wing papers care enough to stop. You could accidentally bump into a Muslim in the street and if your “pardon me” isn’t loud enough, it’s Islamophobia.