YES! GOP Executive Has HAD IT With Obnoxious Ignorant Protesters – Shuts Them Down In TWO Perfect Words

Have you ever heard that as a person matures, they become more conservative? Is that the way life goes? People just gain true wisdom as they get older?

Well, what does that make us? Pretty wise, that’s what. We knew long ago that being a conservative was being right. <--- Too much? 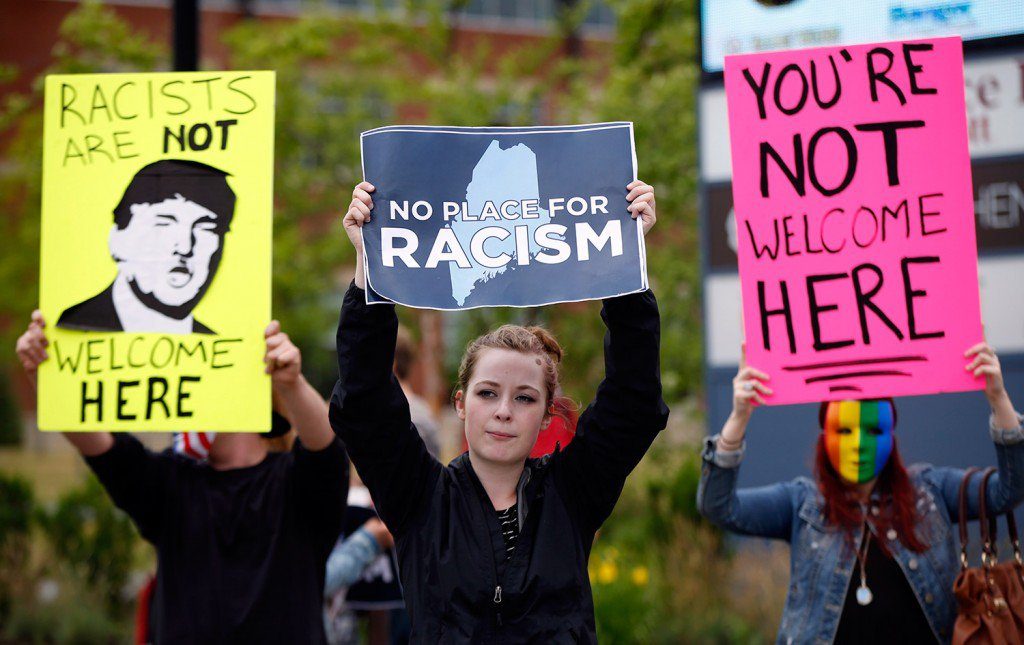 It’s possible that maybe as they the non-conservatives, soon to be conservative get older, start to earn some of their OWN money, it feels good, then they decide they would like to keep it… Then EUREKA! They realize we were right all along!

Honestly, the Democrats of today are just immature, entitled, crazy people who have yet to grow up[2].

Must be the Peter Pan syndrome.

Now however, there is a GOP executive who with just two words, SHUT DOWN a protesting crowd and it was nothing less than beautiful.

When Pasco County GOP secretary Bill Akins got on stage to speak about the failings of Obamacare, claiming that elderly people go before “death panels” because of the law, the crowd erupted into screams and boos — but Atkins wasn’t having any of it.

“They do. Yes, they do. It’s in there folks. You’re wrong,” Akins can be heard saying over the noise.

Isn’t that the truth though?

Anyhow, as we know liberals are not only horrible at tolerance they are also for a big part…not even human.

Oh well, at least they are getting called out on their crap.