These 13 States are calling it CONSTITUTIONAL CARRY

President Trump is having[1] a very positive effect on gun rights. It’s like night and day compared to Obama. Congress is feeling its Constitutional oats and is rolling back regulations not only on coal, but on concealed carry and restoring gun rights to those drawing Social Security. More than a dozen states now are moving forward with allowing their citizens to open carry. They are doing away with licensing for concealed weapons and places where guns are banned are being severely limited. For the first time in my life, we are seeing a move to arm teachers. And there’s a push to allow guns in churches and airports as well.

Americans are coming to the conclusion that their best form of protection is themselves and they are arming up like never before. When Obama and the Democrats basically did away with the rule of law and police became the hunted ones, Americans weren’t going to sit by like sheep and be at risk of getting slaughtered. Now, we have a President who is very pro-Second Amendment and the NRA and gun advocates see this as the perfect time to push forward with favorable laws. I agree and it is long overdue. 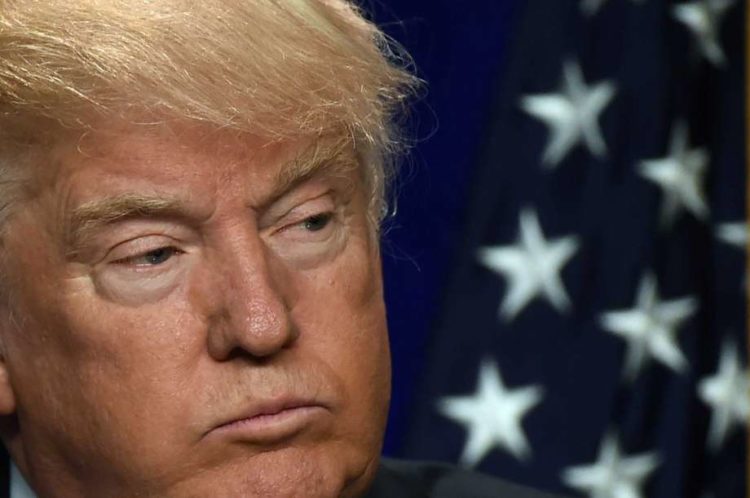 President Donald Trump’s election has encouraged gun rights advocates to mount a new legislative push in states across the country.

Legislators in more than a dozen states have introduced bills to allow residents to carry guns in the open, roll back licensing requirements for concealed weapons and limit the number of facilities where guns are prohibited. Measures in several states would allow those with licenses to carry firearms in schools, airports and churches.

Those backing more expansive gun rights largely embrace Trump’s claims — many of which are disputed by federal and local law enforcement statistics — that crime is on the rise and cities are plagued by a wave of what the president called in his inaugural address “American carnage.”

“People, I think, are realizing that they are their first and best line of self defense against a growing population of people who have absolutely no regard for life and law,” Indiana state Rep. Jim Lucas (R) said. “People have just given up with the lawlessness we’ve seen in the past several years.”
Lucas is the chief sponsor of several measures that would expand gun rights in Indiana. One of his bills would end the requirement that anyone carrying a weapon obtain a license. Another would prevent state agencies, including universities, from banning firearms from their facilities.

Similar bills are advancing in other states, too.

In Florida, Republicans are putting forth a bill to allow firearms to be carried in pre-security areas in airports and schools. In Colorado and North Dakota, legislators will consider whether to allow specially trained officials to carry firearms in schools. Two states are considering the expansion of stand your ground laws, allowing individuals to protect themselves if attacked. Utah will consider implementing such a measure this year. Florida legislators are weighing whether to shift the burden of proof in stand-your-ground cases from the defendant to the prosecutor, which would make such matters more difficult to prosecute.

All of this is very welcome news and just the beginning of a heavy push to gain back lost ground on gun rights and to further those rights as the Founding Fathers intended. The liberals have not given up… now is the time to double and triple our efforts to strengthen the Second Amendment.