Sean Taylor Morkys[1], 20, who calls himself a “professional dumbass” on Instagram was arrested after police say he tweeted a threat to “bomb” a Donald Trump rally on Saturday. He warned his friends to stay away from the rally so they would not get hurt. Morkys is rabidly anti-Trump. He got a personal visit from State Police Counter Terrorism detectives, Waterbury police officers and special agents from the United States Secret Service who cuffed him and took him into custody. He was released on $25,000 bail and is set to appear in state Superior Court in Waterbury, Connecticut on May 4th. 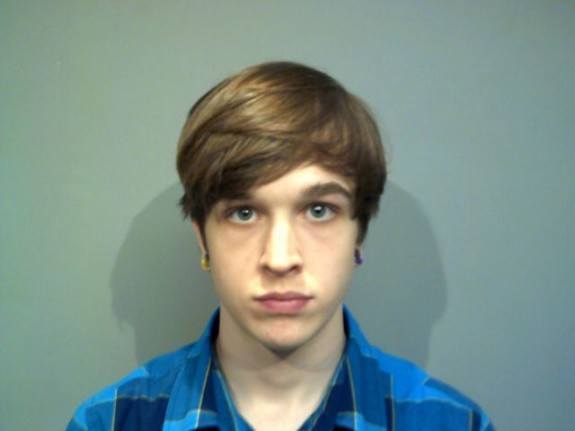 A 20-year-old man is in custody after threatening to bomb Saturday’s rally for Republican presidential candidate Donald Trump in Waterbury.

At about 12:45 p.m., the United States Secret Service contacted the Connecticut State Police after seeing a threat posted on Twitter threatening to “bomb” the rally for Trump.

According to state police, the Twitter post said, “Is someone going to bomb the Trump rally or am I going to have to?”

A second Twitter post warned the suspect’s friend to have his family members leave the rally so they wouldn’t be hurt.

Detectives found that the Twitter posts came from the area of Ardsley Road in Waterbury from the account of Sean Taylor Morkys.

Morkys was located by State Police Counter Terrorism detectives, Waterbury police officers, and special agents from the United States Secret Service. He was taken into custody at about 5 p.m.

Any bets this troll is a liberal? He was found and arrested at home as he was not deemed to be a threat[3]. He is charged with first-degree threatening for inciting injury to a person or property and second-degree breach of peace. That’s a class D felony. Morkys faces between one to five years in prison if convicted on that charge. Morkys is a psychology student at Southern Connecticut State University. He has made anti-Trump tweets in the past few months, including retweeting someone saying they would move to Canada or Australia if he was elected, along with this tweet: “It’s quite evident that, if you were to listen to @realDonaldTrump speak for more than 5 minutes, you will lose brain cells.” He also retweeted someone in December who wrote, “Donald Trump sucks. A vote for him is a vote for Hitler.” More violence from college leftists right on cue. At least this one was all talk. 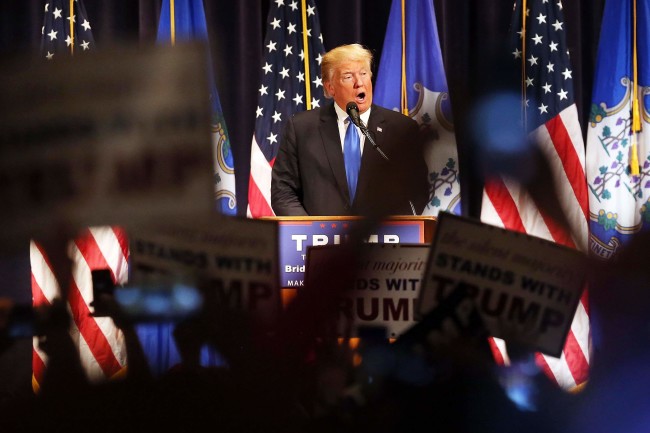