President Trump has had an incredibly successful first year. He’s had over 81 major achievements and has repealed 11 Obama legacy items. The Washington Examiner has printed a list which I will put below for your review. It’s impressive. This week saw the passage of major tax relief by Trump. It was the largest tax cut in 30 years and will help millions of Americans by putting money back in their pockets and providing new jobs. Then there is the declaration of Jerusalem as the rightful capital of Israel. It’s been a great week and things are going to get even better.

Trump is keeping his promises and I am thrilled to see that. We are boosting energy production and restoring freedom in the United States once again. I remember the Reagan years… they were the best of my life. Perhaps we are heading into another era similar to those years. We can only hope so. The stock market is up 5,000 points this year alone. And with the tax cuts, the economy will be set on fire, much to the chagrin of leftists who are still lying to Americans about all of this.

As the wall is built and illegal immigration is curtailed, as our national security is restored and our military rebuilt, America seeks a renaissance and a resurgence of national pride. Obamacare will take longer than planned to dismantle, but the mandate is gone. Communists, dictators and Islamists have been put on notice by Nikki Haley at the UN. Good times. 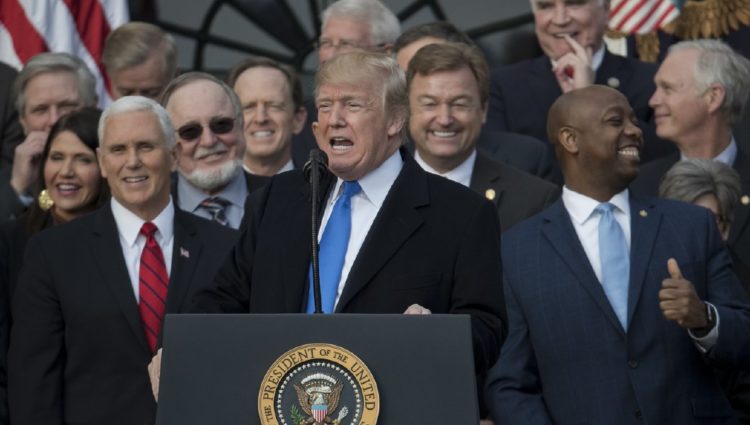 According to the White House, the 81 accomplishments are in 12 major categories and include well over 100 other minor achievements. This unofficial list will help counter propaganda from the left and the media. The Supreme Court approval of Neil Gorsuch was a highlight, but was not anywhere near the only wonderful thing that has come to pass since Trump became President.

Trump is being forced to defend himself, so listing these achievements helps do that. Things like jobs added, regulations killed, foreign policy victories won and moves to help veterans and even drug addicts, are all things worth crowing about. Trump is also highlighting achievements for the pro-life community and let’s not forget the restoration of the Second Amendment freedoms we hold so dear, as well as freedom of speech and religion. 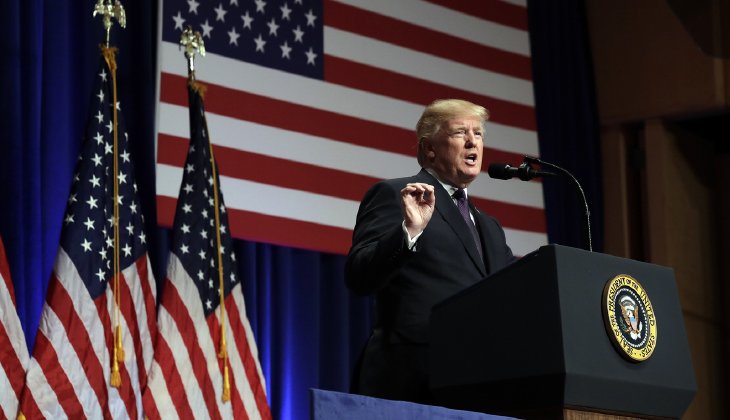 Below are the 12 categories and 81 wins cited by the White House:

Jobs and the economy

Restoring confidence in and respect for America