What Trump said on that tape[1] was vile and suggestive… but there is nothing to indicate he actually sexually assaulted anyone. It’s more like a 12 year-old bragging about his sexual exploits. In the debate last night, Anderson Cooper asked Trump three different times about whether he had actually did any of the things he spoke of on the tape. I actually believe Trump on this point… he was trying to be a stud. I doubt he would follow through physically on his sexual bragging. But then again, who knows? I do know that Cooper came across as biased in this instance and it showed.

Kellyanne Conway was quick to come to Trump’s defense and try to shame Anderson Cooper over demeaning women who have actually been sexually assaulted. “When Anderson Cooper pressed Mr. Trump on sexual assault, Donald Trump shot back and said no, that’s not what this was. These are words,” as opposed to actual actions, Conway said on Fox News’ “Fox & Friends” on Monday morning. “And I think there’s something there, because this term ‘sexual assault’ has been bandied about, and I will tell you as somebody who’s worked with and certainly has in my life, as I’m sure we all do, victims of sexual assault, it demeans them to equate that with this for political purposes.” Although correct in intent, Conway is beginning to sound like a leftist. 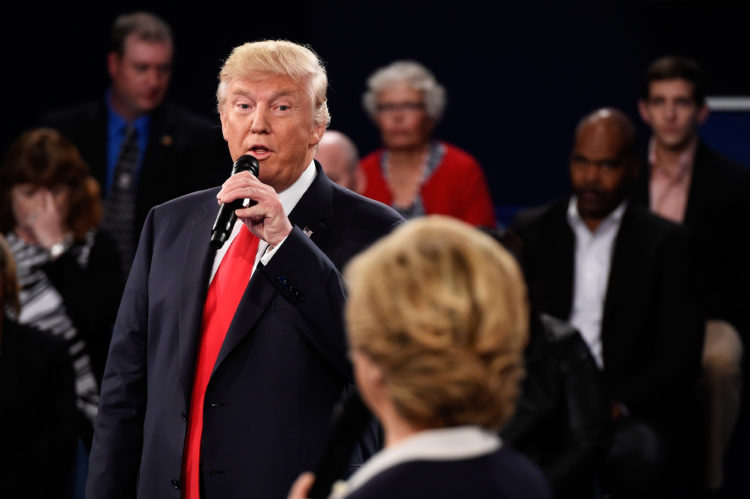 The questions from the CNN anchor and debate moderator were in response to a bombshell report published Friday by The Washington Post that contained audio of Trump making incredibly vulgar remarks about women. In the clips, Trump says he “did try and f—” a married woman by taking her shopping for furniture and brags that his celebrity status allowed him to make unwanted sexual advances against women and grope them with impunity.

“When you’re a star they let you do it,” Trump can be heard telling NBC’s Billy Bush on the tape. “Grab them by the p—-. You can do anything.”

Sunday night, Cooper was forced to ask Trump three times whether he had actually done any of the actions he described to Bush on the tape before the Manhattan billionaire said he had not.

Conway and Pence believe that Trump’s apology should suffice and all should be forgiven. This goes to character, so I disagree. And there are a lot more tapes coming yet, or at least that is the rumor. Trump’s followers have already rationalized and used moral equivalency to make this a non-issue. But that doesn’t give Cooper carte blanche to make this even worse than it is. 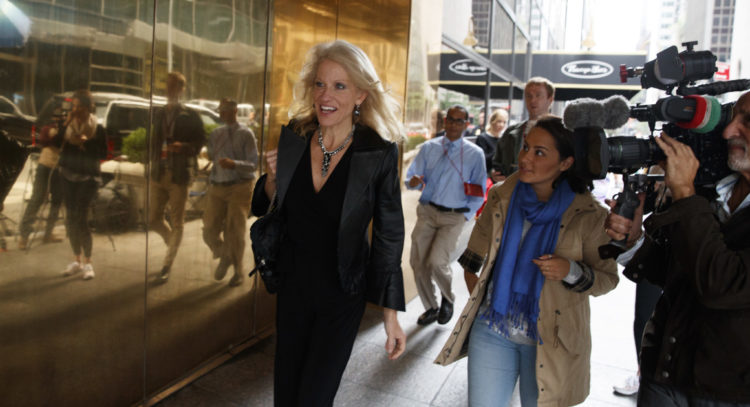