Another Singer Backs OUT Of Inauguration After Leftist THREATS! [VIDEO]

As in the case of Andrea Bocelli and so many others, turns out there was more to the reason why Jennifer Holliday decided to drop her scheduled performance[1] at the inauguration and it’s as disgusting as hating someone to the point of threatening their life. 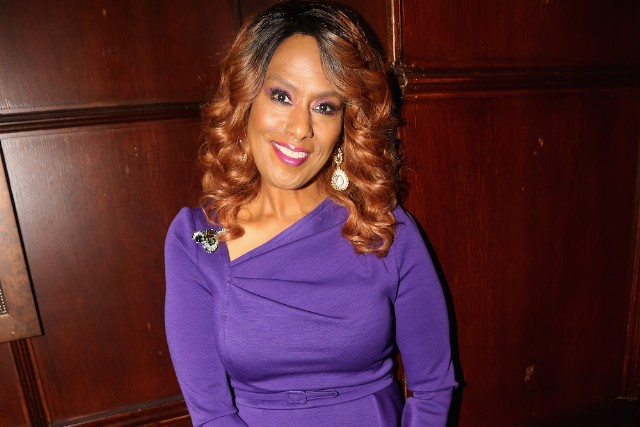 Previously, she remarked how she had backed out because of the intense backlash including anger from the Inquisition-wing of the LGBT community.

But it went deeper than anger and Holliday laid out her feelings on the matter:

“I live a pretty reclusive life and then one morning you wake up and everyone hates you. I was like, what could I have possibly done to have these things thrown at me. I’m an artist and I love America. It just didn’t dawn on me. I performed for four other presidents. I didn’t think anything of it.”

Holliday contacted the Trump team in an email and said that she would be unable to perform due to the torment. 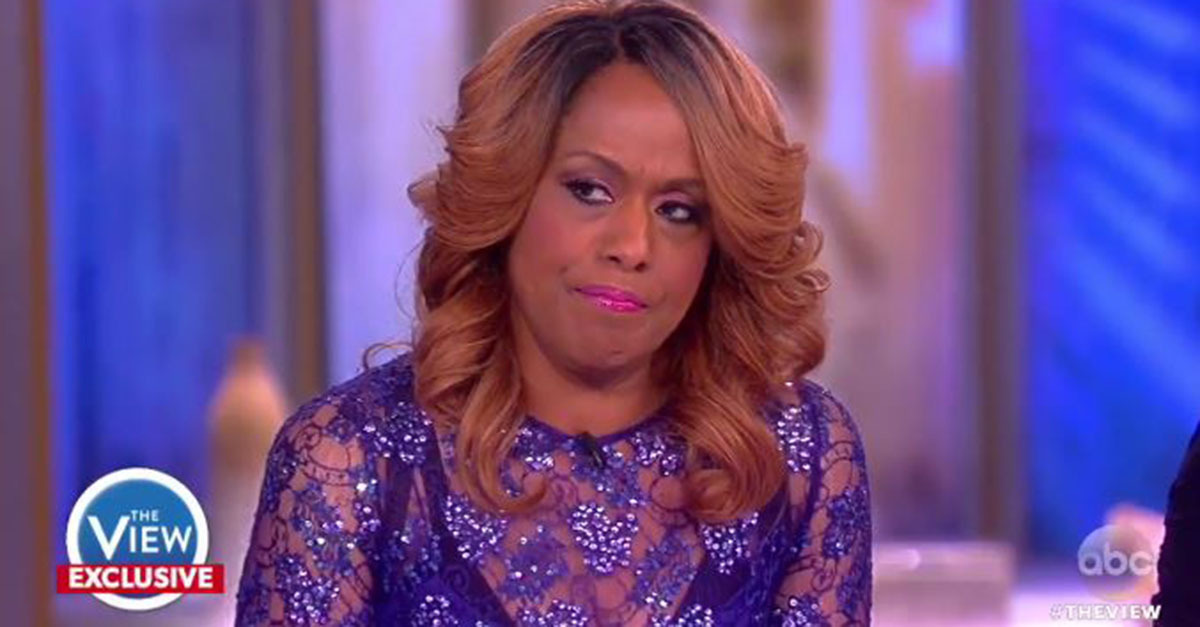 The threats got so bad, her life was being threatened:

Holliday was appalled by the comments, at first blaming white people and thinking they were “messing” with her.

“Are these white people just messing with me? I’m going, ‘Oh my God, these are black people calling me this. They were saying I should kill myself.”

observe how while the hosts gives some nodding commonality to the fact that “oh death threats are terrible,” the focus of the questions are, ‘how could you possibly have ever considered the gig?’ and ‘Is there something wrong with your morals?’ Not that maybe you, Jennifer, had the correct idea that you should go because you love this country. To be unifying.

But as Holliday contritely noted, ostensibly we are “not that America” yet.