When I hear that a “conservative” has started believing in the “white privilege” myth, it automatically makes me wonder if they were actually conservative to begin with. You see, our side doesn’t buy into the separation of races, making one out to be the victim of another’s “privilege.” In fact, we firmly believe that you will make it further on your own merit than by your skin color.

So, when neocon pundit Max Boot started talking about “discrimination, harassment, even violence” facing people of color and women as a way to get back at Donald Trump, it certainly raised my eyebrows.

After reading his full tantrum, it’s safe to say that he has turned in his conservative credentials and become a full-fledged member of the left. 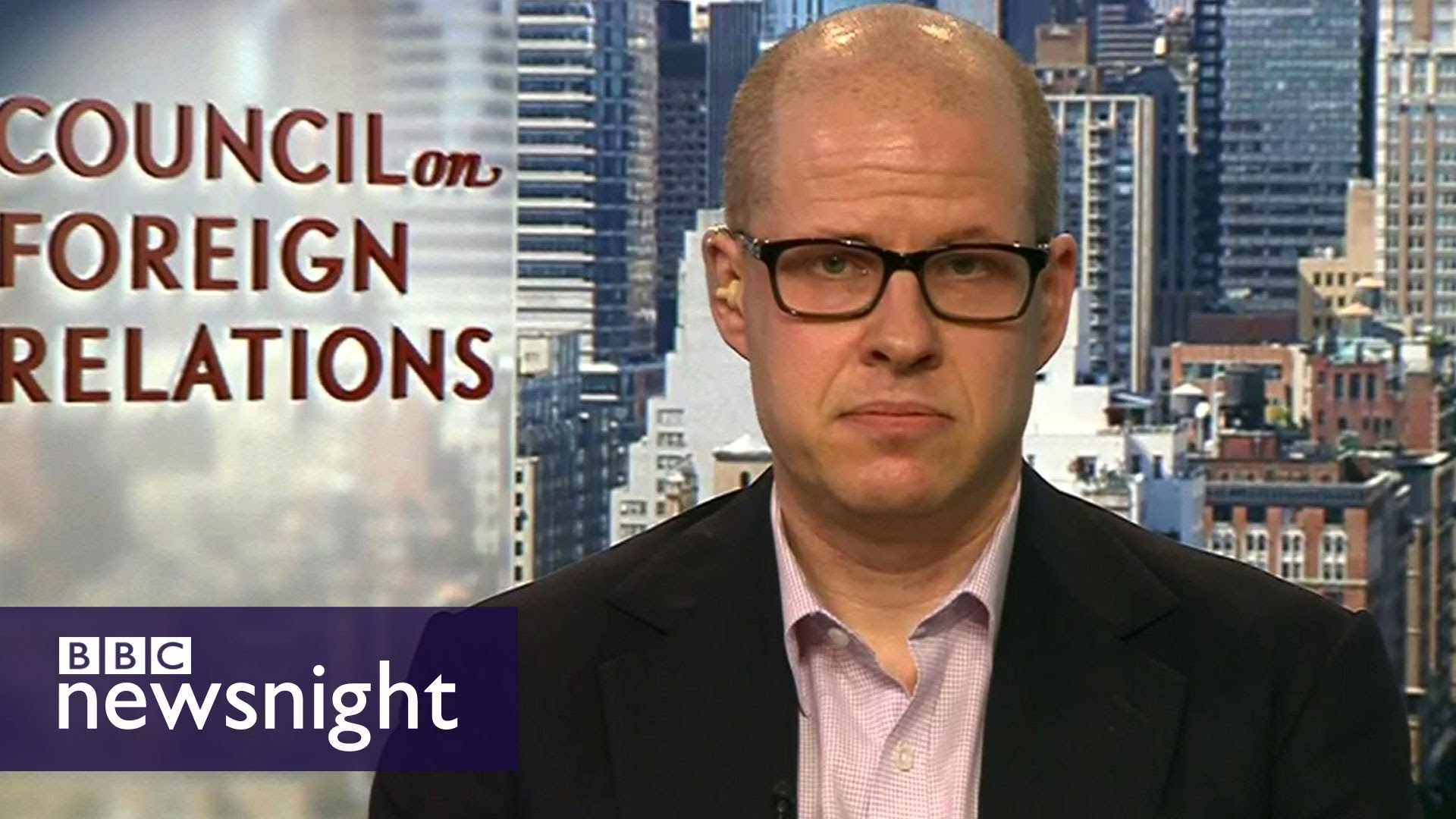 “[I]t has become impossible for me to deny the reality of discrimination, harassment, even violence that people of color and women continue to experience in modern-day America from a power structure that remains for the most part in the hands of straight, white males. People like me, in other words,” he wrote in a piece for Foreign Policy. “Whether I realize it or not, I have benefited from my skin color and my gender — and those of a different gender or sexuality or skin color have suffered because of it.”

Who? Where? How? I need facts. How exactly have you “benefited” from your skin color and gender in a way that others cannot? I’m waiting.

“The larger problem of racism in our society was made evident in Donald Trump’s election, despite — or because of — his willingness to dog-whistle toward white nationalists with his pervasive bashing of Mexicans, Muslims, and other minorities,” he continued. “Trump even tried to delegitimize the first African-American president by claiming he wasn’t born in this country, and now he goes after African-American football players who kneel during the playing of the anthem to protest police brutality.”

And then he went over the edge.

“I now realize something I should have learned long ago: that feminist activists had a fair point when they denounced the “patriarchy” for oppressing women,” he concluded. “Sadly, this oppression, while less severe than it used to be, remains a major problem in spite of the impressive strides the U.S. has taken toward greater gender equality.”

It’s not surprising someone as spineless as Boot was willing to go to bat for the left so easily. The fact that he tried to trash Trump in the process, though, is truly pathetic.