AWESOME: Trump executive orders a freeze on federal employee hiring — ‘except for the military’

Trump has officially done what the rest of us were begging Obama to do for the last 8 years: freeze hiring by the federal government until our spending problem is under control.

There’s no doubt that the government is grossly bloated and radically larger than what the founders intended, so seeing this halt to the size of government is heartwarming. 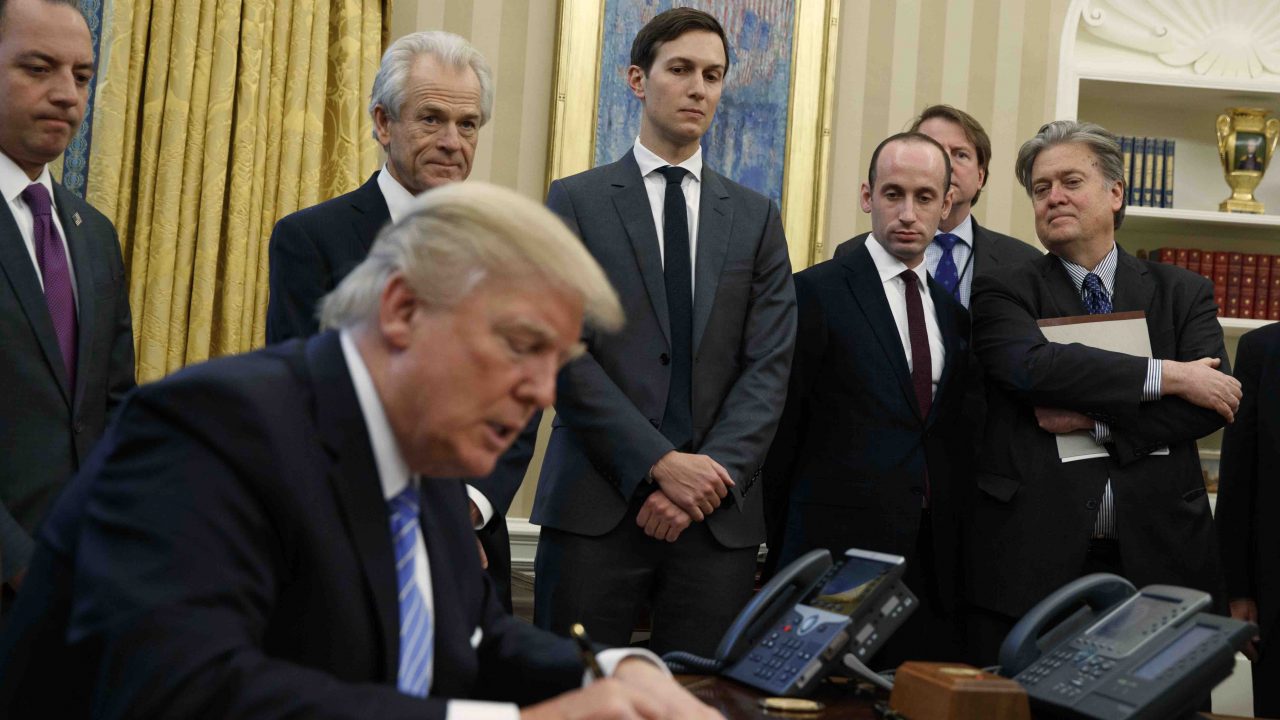 The executive order likely excepts the thousands of appointees Trump has yet to make to replace Obama administration employees. Trump last week asked roughly 50 Obama-appointed national security staff to remain on the job until their replacements are named.

Brett McGurk, who serves as special envoy to the global coalition against ISIS, is one of the dozens of national security staff sticking around — at least for now. According to the Hill[3], White House Press Secretary Sean Spicer told reporters Thursday that until Trump appoints his own national security staff, those who worked under former President Barack Obama will remain in place and “continue to advise [Trump] and make sure that the country remains safe and that our priorities will be carried out.”

As of 2014, the most recent year for which data is publicly available, the federal government employed 4.1 million workers. The majority of those employees, 2.6 million, served as civilians in the Executive Branch while another 1.4 million served as “unformed military personnel.” About 63,000 were employed as Legislative or Judicial Branch personnel, according to the Office of Personnel Management[4].

The move is in keeping with then-candidate Trump’s “Contract with the American Voter[5],” in which he vowed that on day one in office, he would impose “a hiring freeze on all federal employees to reduce the federal workforce through attrition (exempting military, public safety, and public health).”

Basically, we’re not going to continue hiring non-essential government employees to drain more tax-payer dollars away from things that Americans actually WANT to pay for.

I can’t say that I disagree with this action.