Ben Carson has been one of Donald Trump’s most stalwart supporters. And now, it appears that he is about to be rewarded. He might be given a position in the Trump administration, but the job Trump has in mind for him[1] is not the one people expected him to get. 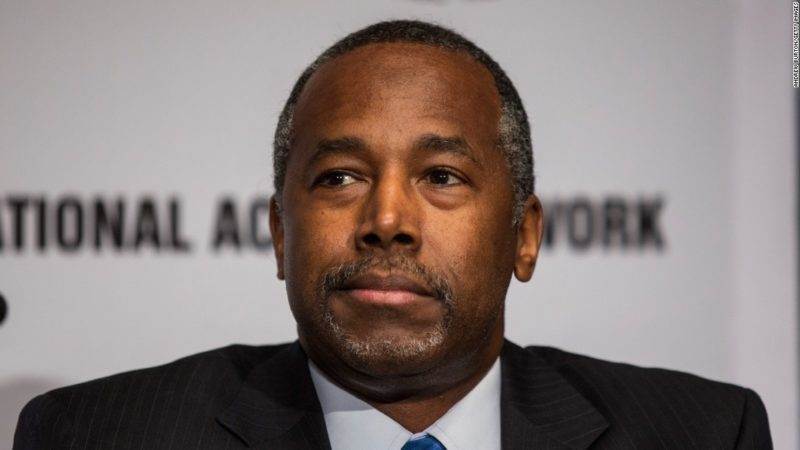 Carson has revealed that he has been offered a job as the Secretary of Housing and Urban Development. This is likely due to his experience throughout the campaign discussing the problems facing inner-cities and the black community. “Our inner cities are in terrible shape,” Carson said. “And they definitely need some real attention… So it is certainly something that has been a long term interest of mine.”

“I know that I grew up in the inner city,” Carson said. “And I recognize that we can not have a strong nation if we have weak inner cities.”

Trump verified that he is considering Carson for the position.

I am seriously considering Dr. Ben Carson as the head of HUD. I've gotten to know him well–he's a greatly talented person who loves people!

The press response to this appointment should be interesting, considering that Trump has repeatedly been accused of racism by members of the media. It’s a pick that will surely force these so-called journalists to confront their own bias.