Inauguration Day is looking to be a very exhilarating day in American politics. It’s always electrifying to have a new president sworn in, but given the contention[1] surrounding President-elect Donald Trump, this Inauguration Day has the potential to be very disruptive. 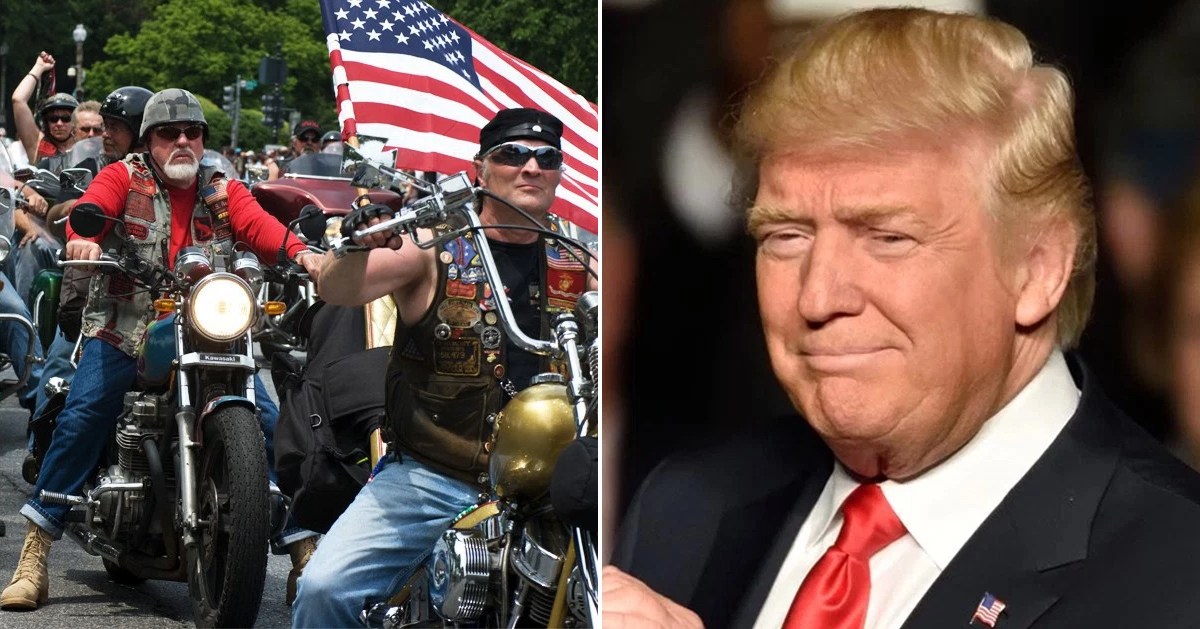 Along with the many liberal groups preparing protests on Inauguration Day, the group “Bikers for Trump” has succeeded in securing a permit to hold an assemblage of their own, according to The Washington Times.

Reportedly, this permit was only granted to the bikers after the National Park Service Office declined their first permit request. The Bikers for Trump have disclosed what they will be doing instead.

Chris Cox, the founder of Bikers for Trump shared what he did to remedy the situation:

“I wasn’t happy. I told her I had thousands and thousands of bikers coming into town, and if she didn’t give me a spot, they were going to be just mingling around and would end up hanging out where all the Trump protesters are, and there’s going to be big problems and then people are going to wonder why.”

Looks like that was plenty to frighten the Park Service into doing their job and allowing the supporters a space to do their thing.

The Bikers for Trump have now secured a permit for 5,000 people, though they are expecting many more to show up for the rally. 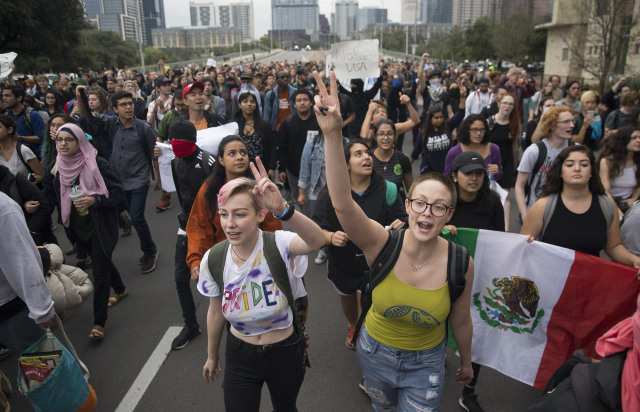 Even with that number of attendees being high, it won’t compare to the many other liberal groups who are expecting to show up in huge swathes, such as the “Women’s March on Washington,” which was expecting 200,000 people (though we’ll see what happens).

There will also be other pro-Trump biker rally plans that have been solidified for Inauguration Day, but some of these biker groups are not on steady terms with others, making coordination between the groups challenging at best.

We’ll watch and see how this all goes down.