Perpetrating violence over Twitter is for the birds, unless you’re Kalen Rahim, then you’re smart enough to ask gangbangers to kill Donald Trump on Twitter[1]. 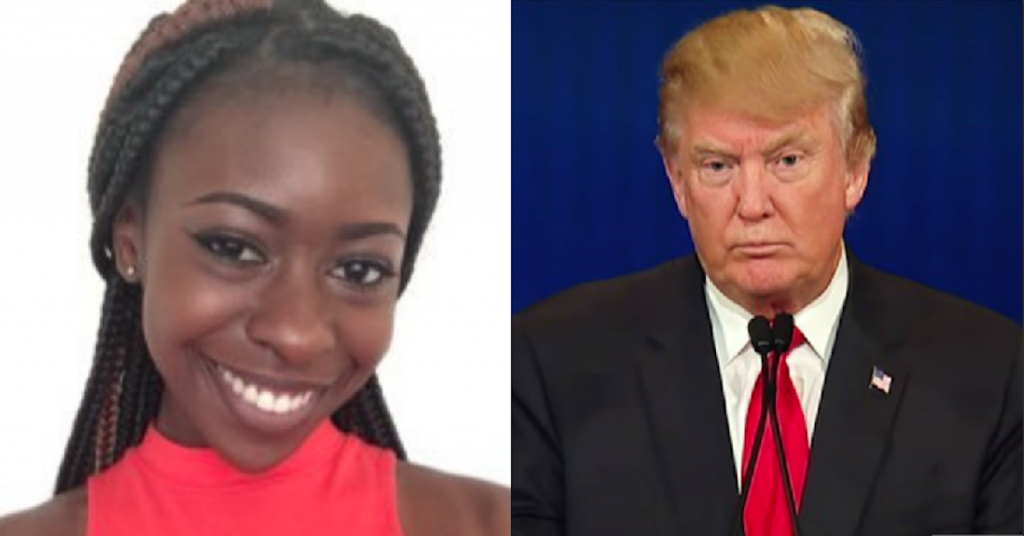 TurtleBoy Sports reported that one black Massachusetts woman called on all Worcester gang bangers to kill Donald Trump. Unfortunately for her, her employer heard about it and she was promptly fired. 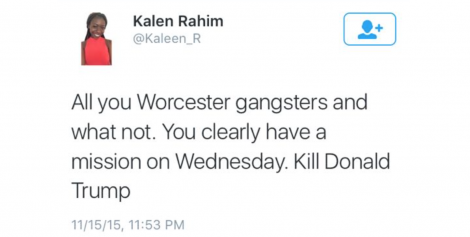 To make this article have even less intelligence, Kalen Rahim later called the cops to press charges on Turtleboy Sports. You read that correctly. She is not the brightest highlighter in the box.

Anything you say on social media lasts forever and if your employer doesn’t like it – be prepared to be fired.