According to conservative columnist Ann Coulter, the real fascists in America are not Trump and his supporters, but the judges who are are blocking his revamped “travel ban.”

She also says that they should absolutely be impeached. It would appear that they are trying to legislate from the bench. 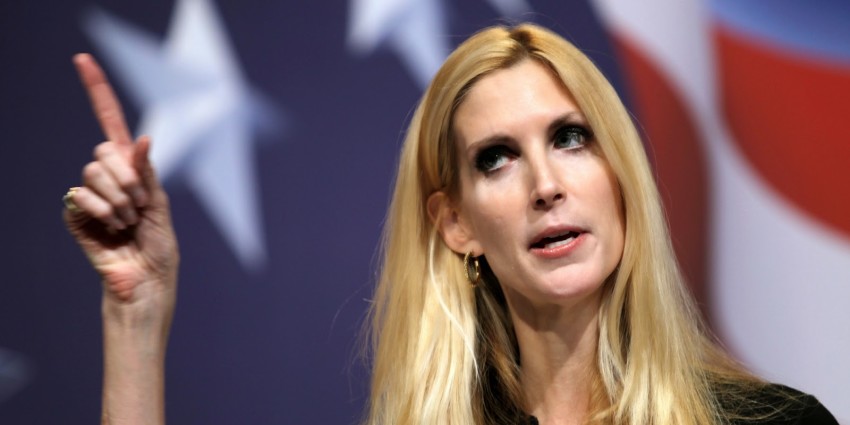 “These judges should be impeached… Something else Congress should be doing,” Coulter, the author of “In Trump We Trust: E Pluribus Awesome![3]” said Saturday evening on Fox News’ “Justice with Judge Jeanine.” “Impeach these outrageous judges.”

This week judges in Hawaii and Maryland halted portions of Trump’s revised travel ban, claiming that the real purpose of Trump’s executive orders was to discriminate against Muslims.

Coulter argued that the rulings were themselves violations of the law and a demonstration of fascist overreach.

She added that — given the courts’ interest in Trump’s comments on the campaign trail — maybe it is simply time to impose one of candidate-Trump’s proposals for a complete pause on all immigration to the United States.

“As long as they are looking at things said on the campaign trail,” Coulter said. “In Trump’s immigration policy paper, I believe it’s the very last paragraph, he called for a temporary pause in all immigration. A moratorium. Let’s do that!”

Well, I’d love to say she’s wrong because I don’t want to believe that the courts in America would be so biased against a President, but everything I’ve seen seems to indicate that they are doing everything they can to thwart his Presidency.