A quick scan of any news aggregator will show mainstream media sources reporting that Donald Trump’s first months in office are a disaster and that Republicans might already be in trouble for the next election. But what do the polls show? Rasmussen just released their daily presidential tracking poll, but does it look good for Trump[1]? 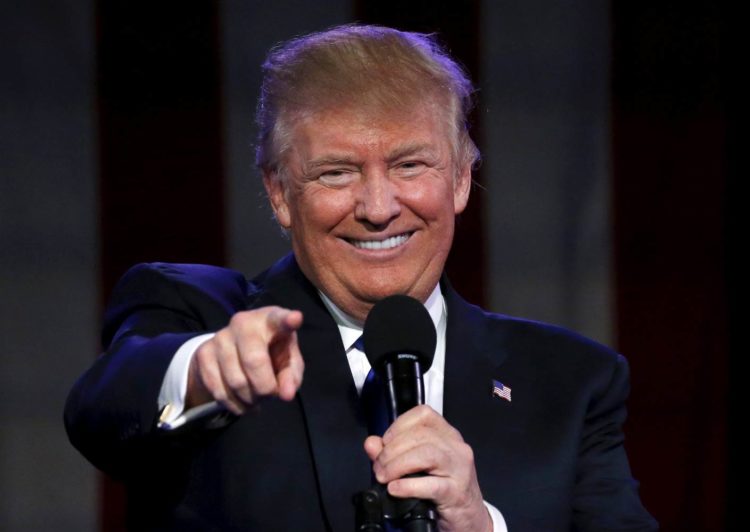 Interestingly, most Americans approve of Trump’s missile strike on Syria. They don’t support further military action, however. Voters want any future military operations to come from the United Nations, as opposed to just the United States.

Another key issue is Trump’s insistence that Barack Obama wiretapped Trump Tower, or that the Obama administration leaked information about him to the media. 47% agree with Trump that Obama or his top aides knew about the wiretapping, but voters don’t agree with the latter claim.

The first months of Trump’s presidency have been shaky. His Obamacare replacement bill failed miserably and he was criticized for a failed raid in Yemen, in which a Navy SEAL died, even though the raid was originally planned by the Obama administration. His crackdown on illegal immigration has also been controversial, with conservatives applauding it, while liberals staunchly oppose it. Trump has also faced continuing battles over his executive orders banning travel from Muslim countries, which also have invited no small shortage of controversy.

Do you think Trump is doing a good job?