And now here come[1] the sob stories from the media over refugees meant to tear your heart apart. Because of the big, bad mean President Trump, terrified refugees are fleeing to Canada, risking frostbite and death. These are Somalian refugees by the way, just thought I would point that out. Don’t listen to this crap… I have no sympathy for them if they do this. The refugees already here are given freebies galore and the ones being temporarily blocked, only have to pass extreme vetting… it means they have to prove who they are and show what’s in their past. What the hell is wrong with that? It keeps terrorists out of our country and stops Americans from being slaughtered in the streets. But the poor refugees!

Let me tell you something, if you work for a casino or a government contractor entity with a security clearance, you go through extreme vetting. Some require at a minimum a ten-year history… some require your entire life, a background check and interviews. Not with just you, but with your family, friends and business associates. Your finances are scoured and your spouse is vetted. I know… I’ve been through it and so has my husband. So, you will excuse me if I have less than no tears to shed for these refugees. If they have nothing to hide, this should not be a problem. If they do, then they are the problem. 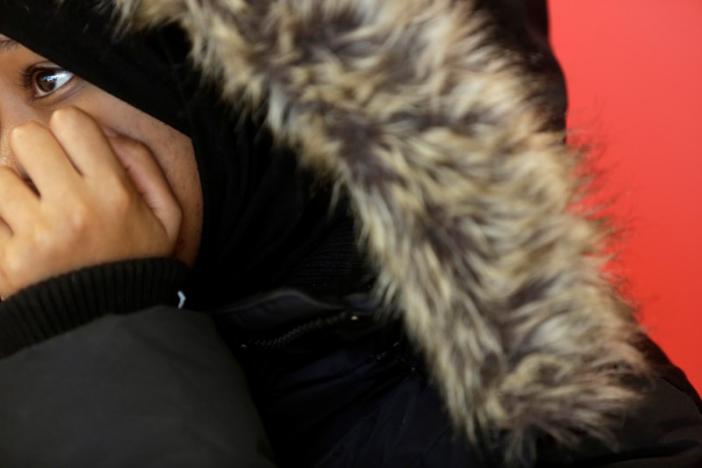 WINNIPEG, Manitoba/BUFFALO, New York (Reuters) – Refugees in the United States fearing a worsening climate of xenophobia in the wake of a divisive U.S. presidential campaign are flocking to Canada in growing numbers.

Manitoba’s Welcome Place refugee agency helped 91 claimants between Nov. 1 and Jan. 25 – more than the agency normally sees in a year. Most braved the freezing prairie winter to walk into Canada.

“We haven’t had something before like this,” said Maggie Yeboah, president of the Ghanaian Union of Manitoba, which has helped refugees get medical attention and housing. “We don’t know what to do.”

A temporary restraining order by a U.S. judge of President Donald Trump’s executive order that blocked nationwide the implementation of key parts of the travel ban has provided a reprieve for refugees trying to come to the United States.

But Canadian advocacy organizations are bracing for a greater influx of asylum-seekers, driven in part by the contrast between the ruling Liberal government’s acceptance of Syrian refugees in Canada with Trump’s anti-foreigner rhetoric.

“They will make a dash for Canada, whether they are going to go through cold weather to die or not,” said Abdikheir Ahmed, a Somali immigrant in Manitoba’s capital Winnipeg who helps refugees make claims.

Will you listen to this crap? They will run for Canada regardless of the risk and what could freeze and fall off. Since late summer, 27 men from Ghana walked to Manitoba from the United States. Two lost all their fingers to frostbite in December and nearly froze to death. I thought they weren’t supposed to be able to just walk over the border? And why run if they haven’t done anything? Questions, questions. More than 7,000 refugee applicants entered Canada in 2016 through land ports of entry from the United States, up 63 percent from the previous year, according to Canada Border Services Agency (CBSA). Fine by me… if the Canadians want them, you can have them. No returns, no refunds though.

Over 2,000 more entered “irregularly” during a similar time period, without official authorization, such as across unmonitored fields. Paging President Trump and DHS… anyone watching the Northern border? Four hundred and thirty asylum seekers crossed Manitoba’s border irregularly in the first nine months of 2016-17, up from 340 the entire previous year, CBSA said. They say they are fleeing in terror… that’s funny. Terror of what exactly? Sorry… still can’t find any sympathy for these so-called terrified refugees. 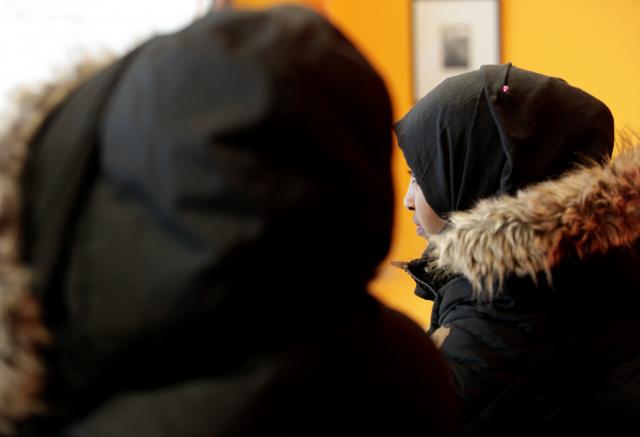