I’m actually surprised by this[1], but that’s not unusual these days. One of President Trump’s biggest critics has come out and staunchly defended him on his immigration orders and refugee ban… Rand Paul. Paul did not want Trump elected and took a strong stance against him during the primary. But since the election, Paul has worked with the Trump administration and is said to be the architect of the healthcare plan that will be put forward to replace Obamacare. He thinks what Trump is doing is spot on and aggressively supports it.

Paul is right that everyone needs to step back and review what is going on here, whether they like Trump or not. There is a problem with immigration and refugee resettlement in this country and before you can solve the problem, you have to stop the bleeding. That is what President Trump is trying to do. We don’t want to turn into the violent mess that Germany has become, where a million Islamic refugees have descended on them and conquered them from within. 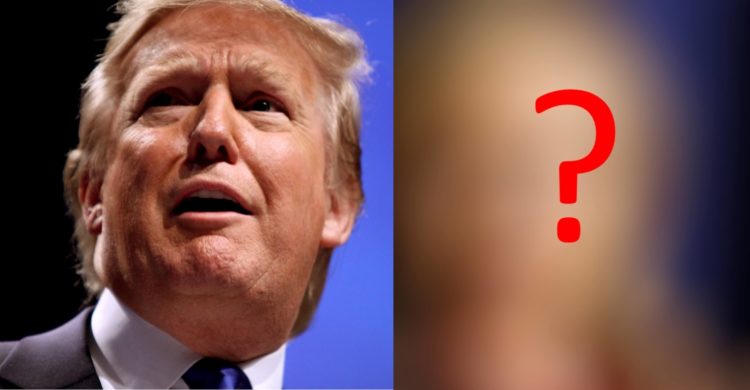 “People ought to step back and see if we can agree that there’s a problem in order to decide whether we like the solution,” Paul said on MSNBC’s Morning Joe.

Paul said Europe has provided a lesson in what can happen when the system fails.

[email protected][4]: 40% of people who come to visit our country on a visa overstay their visa https://t.co/vOgUi8OMVR[5]

“In Europe, a million people[7] went into Germany, some of them presented with one name and no papers,” Paul said “So if you call back to Syria and say, my name is so-and-so and you ask for the agency to check this person with one name, there is no agency. It’s chaos over there so vetting these people is very, very difficult. And I think we need to do more vetting of people coming with one name from various countries in the Middle East.”

Rand Paul more or less takes the stance that I have taken. Wholeheartedly support President Trump when what he does is good… call him out when he steps out of line, like he has when proposing tariffs. This is the correct approach. One where you put your personal dislike of the man aside and go by what he actually does.

“I was told about 400 times over a year and a half that he was going to do this, so I guess I’m not surprised in the roll out. I was not specifically consulted and obviously there are some things that didn’t go perfectly,” Paul said. That is true… it was badly rolled out, but that doesn’t mean it wasn’t the right thing to do. Americans need to get past the glitches and look at the goal that was intended here. “And the problem is pretty clear that about 40 percent of people who come visit our country on a visa overstay their visa, and we have no idea where they are,” he said.

This is why we need to take a pause and reevaluate how we vet these people. That’s survival. We have to know who is coming into this country and where they are once they are here. And that involves stiff background checks and ongoing interviews for assimilation into American culture. Don’t like it? Don’t come. And if you don’t have enough history that can be verified… sorry Charlie… no entry for you. 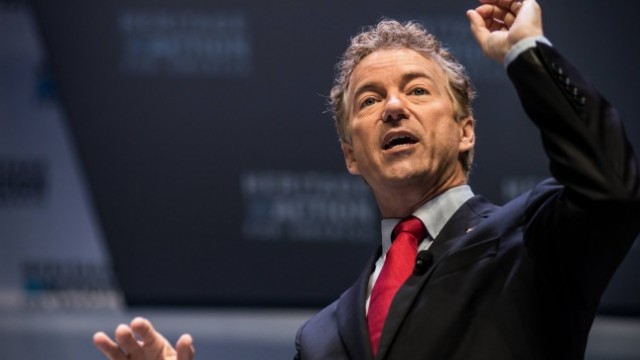