Vice President-elect, Mike Pence, announced Donald Trump’s plans for executive orders he has planned for his first day in office.

I am very certain that this is music to America’s ears.

Remember when Obama said something along the lines of, “If you like your doctor, you can keep your doctor,” and then it turned out to be untrue?

Well this might be karma working in action to repeal the shoddy health program known as Obamacare. This healthcare plan was supposed to be something that people could afford, which was a wonderful idea in theory. But as we see with the premium hikes, this is something that most people cannot afford. Not even close. In fact, there’s plenty of people who still don’t have the coverage and it’s cheaper for them to pay the forced penalty.

When Obama thought about getting everyone health coverage, he forgot to take care of the people who already had health care. Their world was turned upside down and many of them lost their current coverage because it was deemed as “not good enough,” which was 100% nonsense.

Small businesses had to cut full time employee hours and hire people at part time because they couldn’t afford the rising costs of Obamacare. Then there’s simply too many Americans who can’t afford this terrible coverage and they’ll be glad when it’s gone. 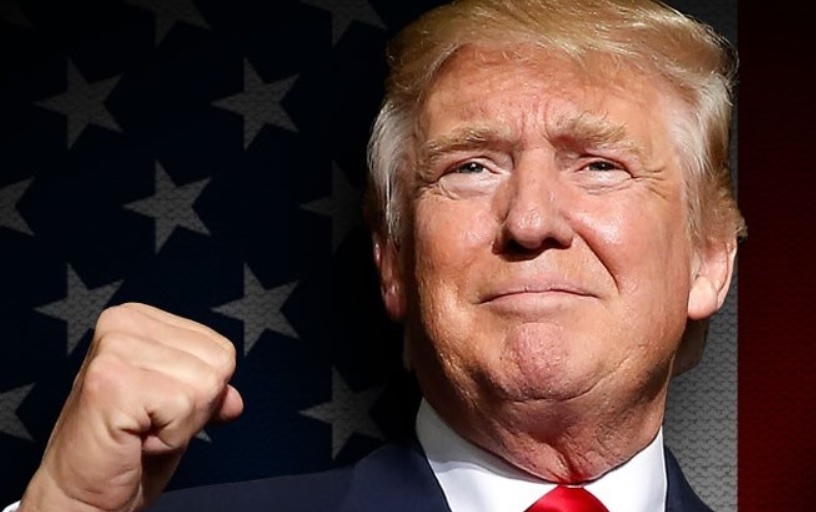 The Federalist Papers report[6] – Much of the ACA is built on executive action already; the law mostly provides a framework for regulation by the Secretary of Health and Human Services rather than actual statutes. Tom Price can undo the regulatory structure of ObamaCare once confirmed in that position, but Trump could issue an EO to stop enforcing regulations in the meantime, although those might need to be specifically targeted to be effective, which is why Pence spoke about them in the plural.

…Once Price is installed at HHS, and he will be soon enough, then Price can unwind the regulations in an orderly fashion using the statutory authority granted him by the ACA itself. The next open enrollment is more than nine months out, and that gives Price plenty of time to act.