Travis County is home[1] to the capitol of Texas, Austin. It is an island of progressivism in a mostly conservative state. Travis County Sheriff “Sanctuary Sally” Hernandez has fallen out of the graces of Governor Abbott, who has bluntly stated that if she continues to defy the rule of law, he will cut off millions of dollars to the county. So far, she’s not budging. Texas Governor Greg Abbott made abolishing sanctuary jurisdictions in Texas an emergency item for this year’s legislative session and a bill is speeding through that would enforce that move. I love Governor Abbott.

Sheriff Hernandez is about to knowingly create a catastrophe for the City of Austin. They could lose $125 million in state and federal grants. Can you spell bankruptcy? At this time, “(t)he governor’s office is currently evaluating how much of that $125 million could be taken away under S.B. 4.” Oh, I hope all of it is taken away. Play stupid games, win stupid prizes. 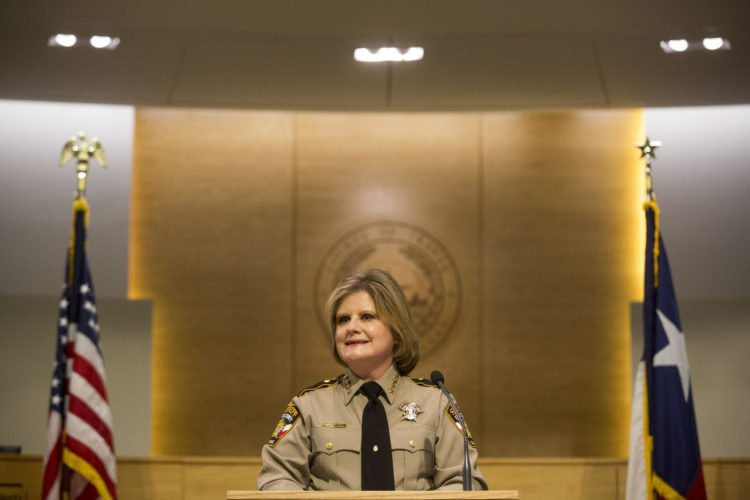 Texas Gov. Greg Abbott[3] is not one to tolerate dissension in the ranks.

Travis County, Texas[4], home of the state capital, Austin, may lose millions in state funding because of the county’s sanctuary policies when a bill outlawing them passes the state legislature, reports Breitbart[5].

The legislation, S.B. 4[6], contains provisions to cut funding from any “local entity” refusing to cooperate with federal immigration authorities.

According to the bill, which has already passed the Texas Senate:

Unfortunately for Travis County, what’s at stake is a staggering $125 million in state and federal grants that come from the governor’s office, according to Abbott’s spokesman, John Wittman, speaking with Breitbart.

But hey… if her conscience dictates she take a stand, go for it. I would wager a large sum that she will be removed from office fairly quickly if this goes down. Good times and it will send a strong message to other sanctuary cities, counties, states and campuses. “I just don’t think you solve the criminal justice process by deporting (illegals). We talk about being progressive. I believe we need to lead the way,” she said last August in an interview with the Texas Tribune. Do it! Please do it. I really want to see your little experiment blow up in your face.

If you insist on defying the rule of law, expect to experience ‘fallout’. Abbott is not going to tolerate the rule of law not being followed in his state. This sheriff picked the wrong governor to tango with. 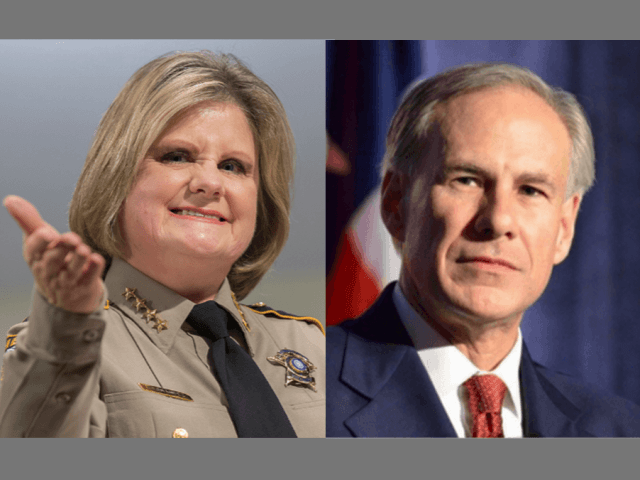