Somehow this nation has created a birth-to death welfare mentality and if it goes uncontrolled, we are going to have a nation of people who don’t have a clue what self-reliance means. They will be totally dependent on the government…oh wait, too late. 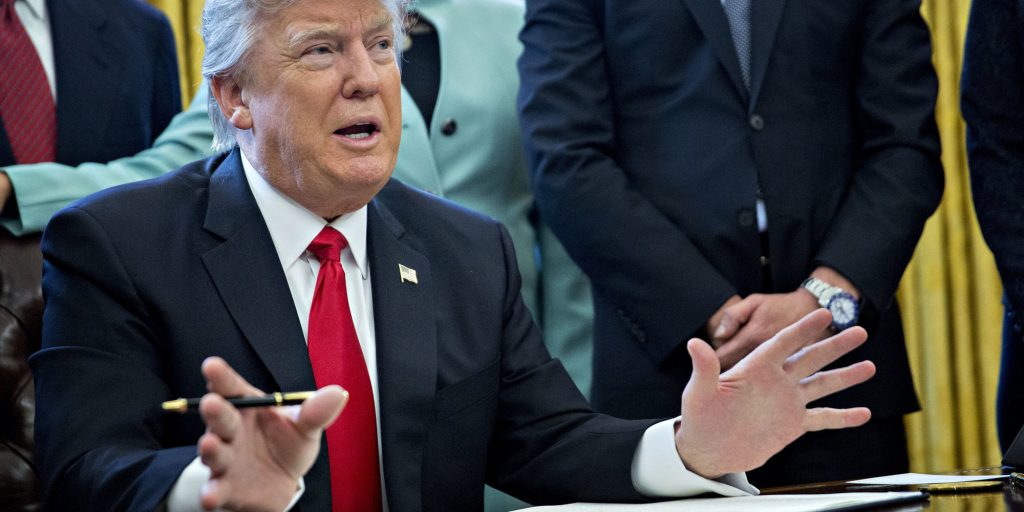 This is a true analogy.

There are many on the left to tend to think that the right is cold hearted, selfish and unwilling to give to their fellowman. The problem is because of Obama’s America, truth gets lost in translation.

It’s hard work…but that’s what makes life worth living. As it is now, those that are freeloading off the welfare system that are able bodied and minded to work…are doing nothing more than just existing.

A copy of a draft order reported by The Washington Post earlier this month (subscription required) and being circulated among cabinet members seeks to address what the order describes as a massive burden on the American taxpayer.

The order calls for immigrants “likely to need certain types of public aid” to be identified prior to entry, and for immigrants already using those services to be deported.

The draft order also requires strict financial responsibility for relatives who promised to support immigrants who are instead now relying on social aid.

The potential savings estimated by the order are as high as “$100 billion,” although little data exists to support that figure.

The problem is that welfare is a way of life for too many immigrants and this is actually according to the Center for Immigration Studies.

Sure, we can welcome VETTED refugees and immigrants with open arms…but not open wallets. That does not help them, us or the economy. Instead of loading up their bank account by giving them envelopes of money, teach them to fish.

Of course, the left is taking stabs and twisting everything to look like we’re bullies…

“He [Trump] would literally be taking food out of the mouths of babes,” Kevin Appleby of the Center for Migration Studies told The Washington Post.

Silly liberals…Trump isn’t taking food out of the mouths of babes, he is trying to teach them how to feast.