BOOM: Trump Publicly DESTROYS Obama for Taking Shots at Him

Right now, the Obama administration is supposed to be facilitating a smooth transition to the Trump administration. And for a while, it seemed like it might go well — Obama and Trump met in the White House, had an amicable meeting and both spoke about the need for a smooth and easy transition. But Obama was quick to go back on his word — and Trump is firing back[1]. 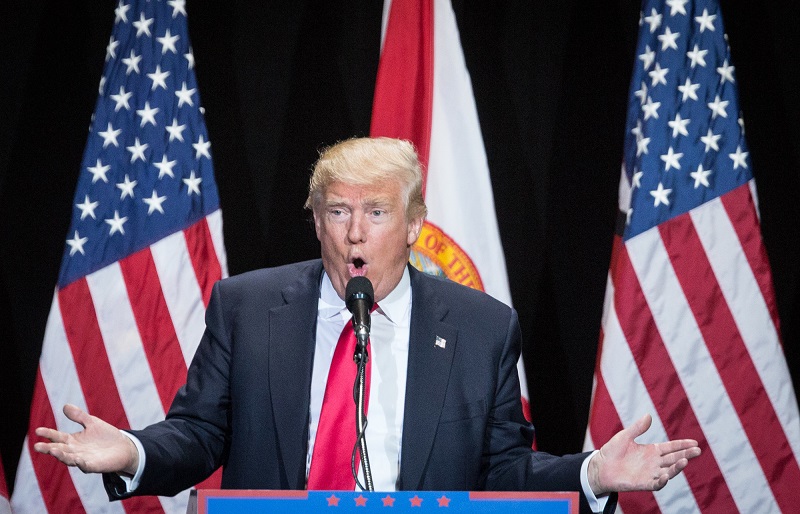 Obama began criticizing Trump, but when he bragged in his exit interview about how he could have run for a third term and beaten Trump, Trump had enough. He quickly responded on Twitter:

Doing my best to disregard the many inflammatory President O statements and roadblocks.Thought it was going to be a smooth transition – NOT!

Leaving aside that Trump decided to retaliate with the insult of choice from a third-grader in 1992, he has a point. Obama is not behaving in a professional or appropriate manner. George W. Bush was silent about Obama, rarely speaking about his policies or his presidency. Obama really should channel Bush here, because no one likes a bitter, petty loudmouth who can’t give up his time in the spotlight.