I’m no fan of Donald Trump…[1] but damn… he’s right on this one. The whole system is rigged. Hillary Clinton is going to skate on the whole email scandal, just as I predicted. Comey of the FBI is recommending no charges be filed against her. None. Zippo. Nada. Just shameful. Our whole judicial system is a monstrous joke. I no longer have any faith in our government whatsoever. This could very well get Trump elected. The sheer outrage and anger over her walking is a powerful incentive. I’m extremely curious, how exactly is “extreme carelessness” different than “gross negligence?” Without the unbiased nature of our agencies and military, we are toast and we are headed towards a dictatorship. 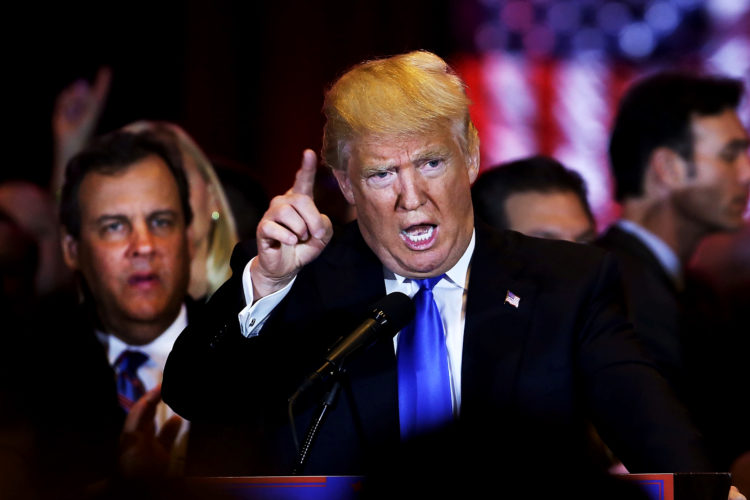 Presumptive GOP nominee Donald Trump isn’t known for mincing words. And, today, his sharp words were particularly well warranted in response to the stunning news that FBI Director James Comey would not recommend criminal charges against former Secretary of State Hillary Clinton — despite “extreme carelessness” in handling the nation’s most classified information.

Today, Trump had four words that echo the sentiments of many upon hearing Director Comey’s statement: The system is rigged.

Clinton is definitely guilty of grossly violating the Espionage Act and other treasonous acts on top of that. Instead of rotting in jail where she belongs for actively contributing to the death of Americans and making it possible for all of our enemies out there to gather active intelligence on us, she is being propelled towards the presidency. It’s worse than a banana republic… it has the feel of it all being predetermined and the undisclosed disposition of living under a dictatorship while they pretend we are still free to do as we please. As Paul Ryan just said, this defies explanation. Unless of course, the fix was already in.