President Trump’s decision to erect a wall on the U.S.-Mexico border and to freeze the free flow of refugees until they can be properly vetted is restoring the morale[1] of America’s customs and border agents, according to the National Border Control Council. 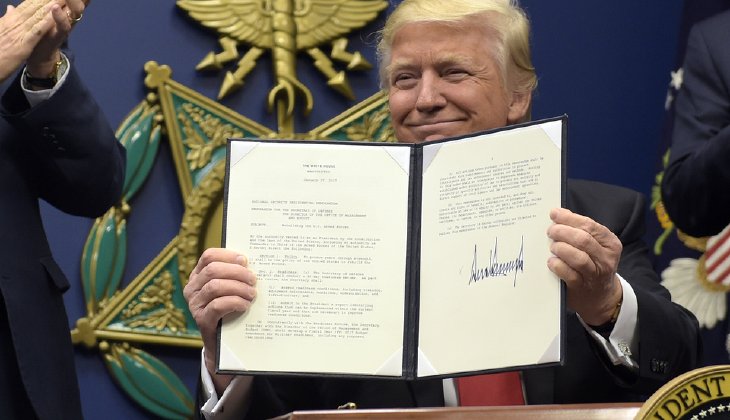 In a joint statement with the ICE Council:

“Morale amongst our agents and officers has increased exponentially. The men and women of ICE and Border Patrol will work tirelessly to keep criminals, terrorists, and public safety threats out of this country, which remains the number one target in the world – and President Trump’s actions now empower us to fulfill this life saving mission, and it will indeed save thousands of lives and billions of dollars.”

The statement which was given on behalf of the agents for immigration, customs and border protection was a strong endorsement of Trump’s recent actions, as he has come under fire from the left and other politicians who fear fro their reelection chances over protecting our borders. 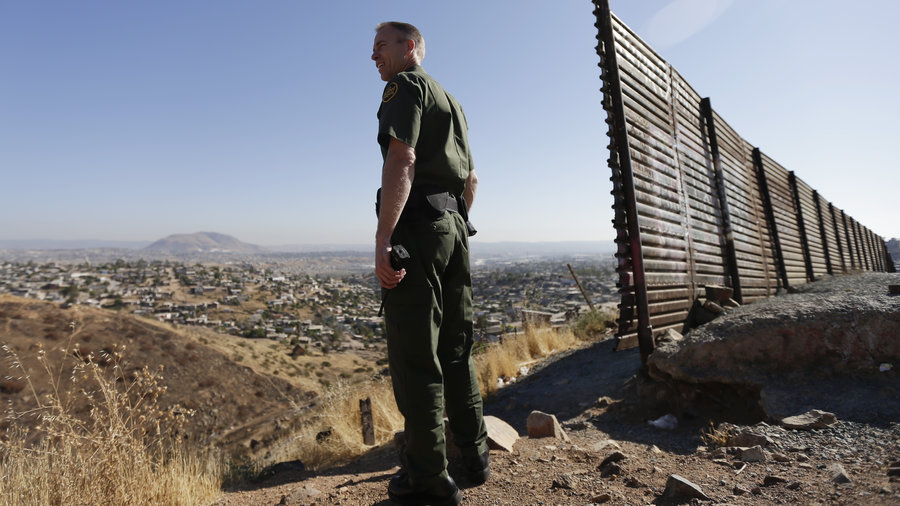 As representatives of the nation’s Frontline immigration officers and agents responsible for enforcing our laws and protecting our borders, we fully support and appreciate President Trump’s swift and decisive action to keep the American people safe and allow law enforcement to do its job. We applaud the three executive orders he has issued to date, and are confident they will make America safer and more prosperous.

What building a southern wall does is keep America’s SOVEREIGN borders protected. Freezing the immigration process with an executive order, while proper vetting can be implemented, keeps America’s SOVEREIGN borders protected. Nothing that has been implemented by President Trump thus far, has been unconstitutional – and yet we have Hillary Clinton and Chuck Schumer of all people, calling it ‘Un-American’. All of these progressives are going completely mad because for the last 8 years they’ve been able to run amok without any consequences.

How AGONIZING can these progressive socialist radicals be?