You know what you call a 59% drop in illegals across the southern border? A good start. Thank you Mr. President and Border Patrol… keep up the good work. Still waiting for that wall, though.[1] 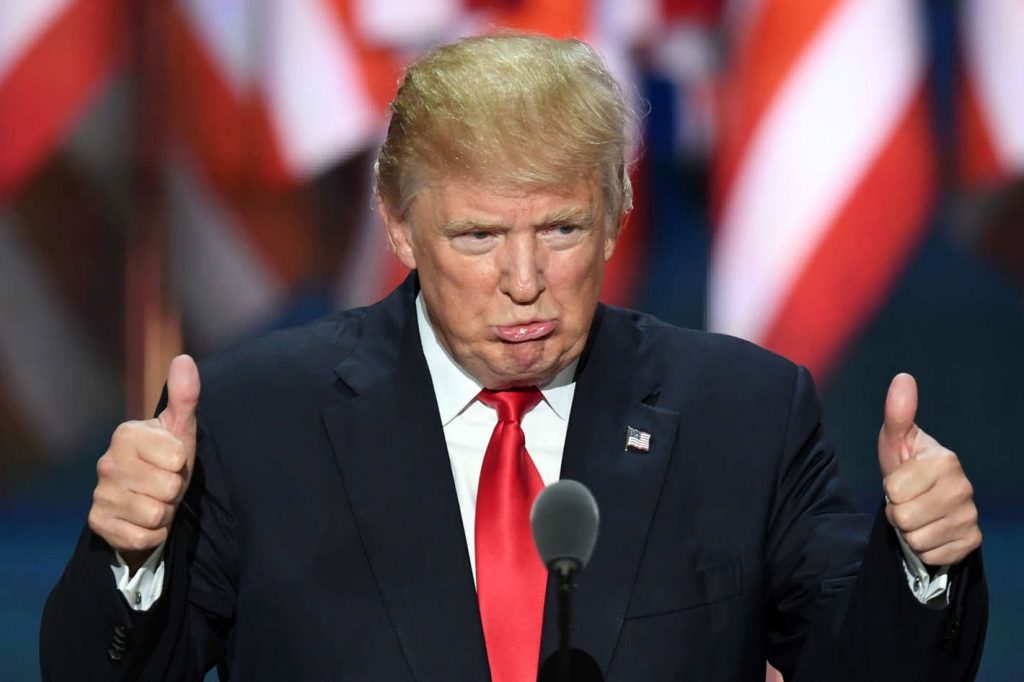 An analysis by the Daily Caller News Foundation found that from February through May in 2016, 188,000 people were caught attempting to illegally enter the United States from Mexico. During the same period in 2017, only 76,000 were captured or deemed inadmissible, a decline of 59 percent.

In May alone, the number caught in 2017 was less than half (19,967) that recorded in 2016 (55,442), a truly remarkable turnaround considering Trump’s much-talked-about border wall has still yet to be financed by Congress.

“They’ve done more than any administration in the history of the world,” Texas Attorney General Ken Paxton told the Daily Caller.

In May, Ronald Vitiello, the chief of the U.S. Border Patrol, told a Senate Judiciary subcommittee the decline is due to Trump’s January executive orders mandating a shift in policy and resources on the border.

“As a result of the executive orders issued by the president, and the implementing policies issued by the secretary, as well as earlier policy changes and the significant investments we have made in border-enforcement personnel, technology, and infrastructure, we are seeing a historic shift in illegal crossings along the southwest border,” Vitiello said, according to the Washington Examiner.

The gross number of illegals here in our country has accumulated largely because of previous weak administrations that looked the other way while people illegally crossed our borders and took up residence in our country WITHOUT following our laws and immigrating the right way. These administrations have taken power, money and manpower away from those agencies whose job it is to enforce our laws and protect the interests of the people of the United States – and in doing so, they have emboldened these illegal immigrants to OPENLY protest in our streets for rights they DO NOT have and ARE NOT entitled to in this country BECAUSE they are NOT here legally.

Negligence for the sake of political correctness is WRONG. As a citizen of this great country, I can understand how people from all over the world want to come and live here and experience the freedoms we have in the United States of America – it rivals no other country and it was established by God to be that way. I WELCOME those who come here legally to BE Americans. We are a nation founded on principles, processes and laws and they must be enforced and followed. Period.

I applaud President Trump for knowing how important this is and taking a stand to start to FIX what has been wrong for years and years. Just by speaking and showing his intent in the ways he HAS done – even though we have not yet seen a wall built – what he has done has been enough to start to cause people who may have had the intent to illegally come to this country to re-think their plans. That is PROGRESS to me. We do NOT need more people in our country who are criminals – and those are ANY people who DO NOT follow our laws… and it DOES NOT matter what reason you think you have to BREAK our laws… you DON’T.