There has been a lot of speculation and rumors about hidden tapes from Donald Trump’s time on The Apprentice. Some former producers have alleged that they have conversations from Trump that would make his recently released audio seem mild by comparison. They have been claiming that the only thing keeping them from releasing those tapes is the potential fee they could incur and that they have been threatened by executive producer Mark Burnett.

Unfortunately for them, Burnett just shut that whole theory down[1]. 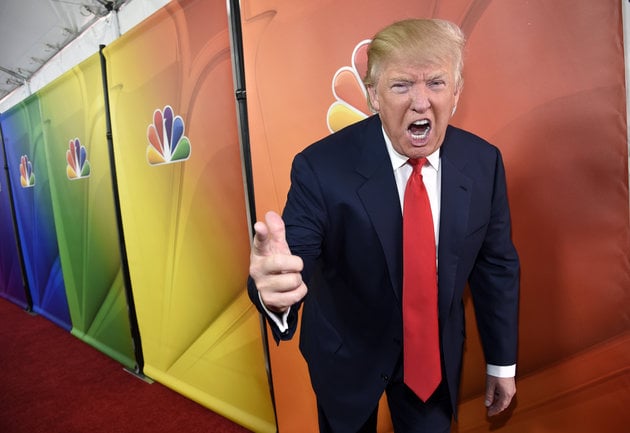 Burnett denies having threatened anyone in an effort to keep the tapes quiet, although he doesn’t deny or confirm that they exist. He also says that he doesn’t have any control over the tapes and therefore can’t prevent them from being released.

There has been speculation that the reason Burnett is trying to keep the tapes quiet is because he is a diehard Trump supporter — but according to Burnett, that also is not true. He says he has supported Democrats his entire life.

As more and more people began clamoring for the release of these supposed Apprentice tapes, Burnett released a statement to clarify the truth. “Despite reports to the contrary, Mark Burnett does not have the ability nor the right to release footage or other material from The Apprentice,” his statement said. Burnett claims that this is due to the fact that MGM Television and Digital Group actually owns Burnett’s production group. What he left out is that Burnett is also the MGM president.

“Various contractual and legal requirements also restrict MGM’s ability to release such material,” the statement said, without explaining what those might be,” he said in the statement. “The recent claims that Mark Burnett has threatened anyone with litigation if they were to leak such material are completely and unequivocally false.” 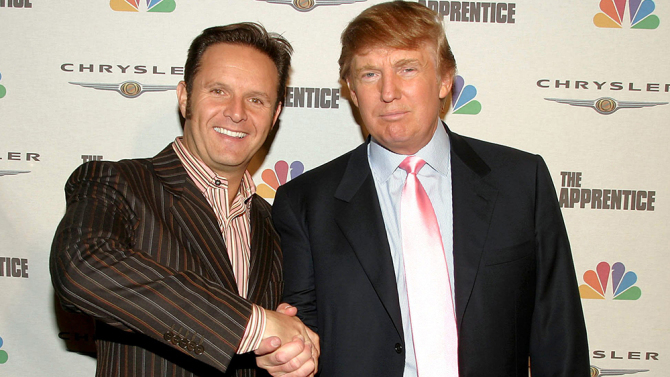 Burnett pointed out that he has donated large amounts of money to both Barack Obama in 2008 and John Kerry in 2004, presumably in an effort to prove that he doesn’t have a bias for Donald Trump. He allegedly has not donated to any Republican candidate in the past 20 years.

An Associated Press report claims that Trump would regularly harass female contestants, using sexist language, rating the size of their breasts and talking about which ones he would like to have sex with right in front of them.