When this election season started[1], I took issue over a couple of Trump supporters getting violent. Those turned out to be outliers and not the norm by any means. The overwhelming majority of Trump supporters are peaceful, good people who just want their country back. In the 60 Minutes interview that was taped Friday, an important clip was evidently left out for pre-release. In it, Trump told anyone who was a supporter of his to leave minorities alone.

Gee, I wonder why CBS didn’t air that? Maybe because they want to continue the narrative that those following Trump are violent. No, all you have to do is look to thousands who follow Hillary and the Left and you will find all the violence you need. Media bias much? Let’s not even consider the fact that the two stories I heard about Trump supporters attacking Muslim women were hoaxes… they were fabricated lies. So, to begin with, what Trump was confronted with was not true. But I’m sure President-elect Trump doesn’t want anyone hurt by someone who supports him, so he said the presidential thing and told them to just stop it. 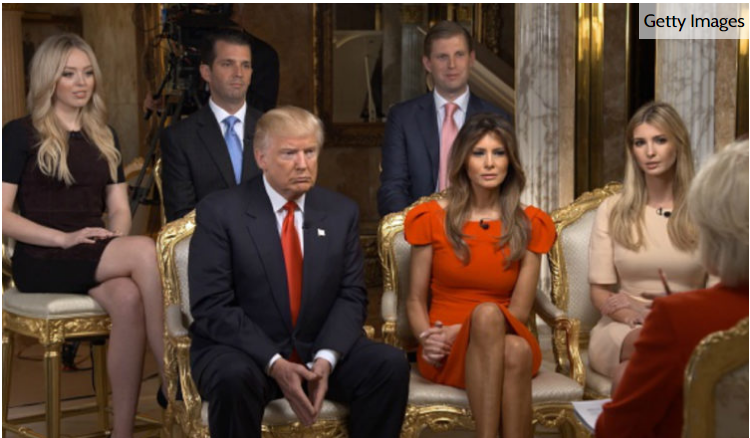 CBS News is under fire for holding a videotaped clip from a Friday interview with President-elect Donald Trump urging supporters not to attack minorities until a “60 Minutes” broadcast on Sunday night.

“I am very surprised to hear that. I hate to hear it,” Trump told interviewer Lesley Stall when told of some attacks on minorities that have reportedly occurred since his election Tuesday.

“I am so sorry to hear it and I say stop it,” Trump said before looking directly into the camera. “And I say right to the camera, stop it.”

“60 Minutes” did release quotes from the Friday interview in advance, but only a statement by Trump on the Affordable Care Act.

“We chose to release a quote on the issue that affects the most Americans & that was his statement on Obamacare,” a spokesperson for CBS told CNN Monday.

President-elect Trump’s quote taking a stance against violence was aired 48 hours later on Sunday night. Why is that a big deal? Because CBS chose what quotes to release early and that wasn’t one of them. They chose one on Obamacare instead. They didn’t want to air anything that would make Trump look good ahead of time. It’s spin.

This is what passes for journalism anymore and it is absolutely biased and calculated. Riots are spreading across the nation and people are getting hurt. Trump releases a statement against the violence that is very presidential and instead, CBS releases a quote that makes him appear to back down on Obamacare to smear him in front of the nation. Typical.