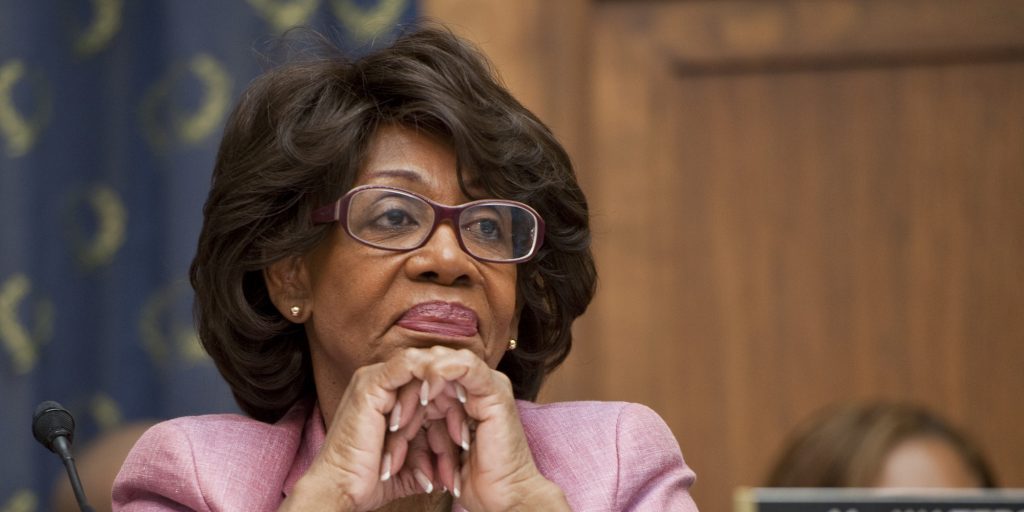 Maxine Moore Waters is currently serving in Congress as the U.S. Representative for California’s 43rd congressional district. And she strongly represents one of the biggest anti-Trump fragments on the Left side of the political spectrum. Her cry for the past few months has centered around the intention to lead to the impeachment of Donald J. Trump from the office of President of The United States of America.

She has theorized that it will happen in response to the Russian allegations. Rep. Maxine Moore Waters has made the claim that Donald Trump will move further away from traditional Republican policies and ostracize himself from the conservatives of the Republican party. That, she explains, is when Donald Trump will find himself impeached.

“I think in the final analysis they are going to have to move away from [President Trump],” Waters said of right-wing conservatives. “And we will see that [President Trump] will be in a position where he will meet the criteria for high crimes and misdemeanors, and I maintain that’s where impeachment comes in.”

She has recently focused heavily on the fact that Trump’s connections with Russia make him unworthy of trust.

And then her most recent tweet here is pretty explicit. Just four words theoretically preceeding the impeachment of Donald J. Trump.

Get ready for impeachment.

Only time will tell if there is any real validity to her claims that Donald J. Trump is on the path to impeachment.