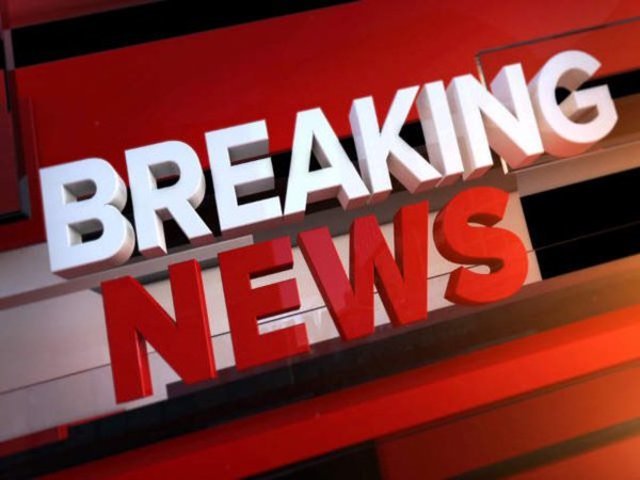 Reports are coming in that the dreamer community is in shock as of last night according to two sources who spoke to the media about President Trump having decided to end a program that protects young undocumented immigrants from deportation. There’s a caveat though… a six-month delay. To be fair here, Trump promised during his campaign he would do this. He has been torn between sympathy for Dreamers and the rule of law. The latter has won out here.

Unfortunately, adding a six-month delay gives RINO Republicans more than sufficient time in Congress to save DACA. This gives Trump cover as he can say he kept his promise and yet have it nixed by Congress. Rep. Steve King (R-IA) on Sunday said it would be “Republican suicide” if President Trump followed through on a report that he was planning to end DACA with a six-month delay, insisting that the program instead needed to be ended immediately. “Ending DACA now gives chance [to] restore Rule of Law. Delaying so [Republican] Leadership can push Amnesty is Republican suicide,” King tweeted. I agree. If he truly means to end it, there should be no delay. If this is all for show, the delay will take place. I abhor political nuance.

DACA was enacted by President Barack Obama in 2012. It provided work permits to children who came with their parents illegally to the US. There are approximately 800,000 that currently have protection under DACA.

President Trump intends to make this announcement tomorrow. He has already informed Speaker of the House Paul Ryan of his intentions. Ryan has been against ending DACA from the beginning and has fought for not only that, but Amnesty for all illegal aliens. It looks like he will get his chance to have Congress ‘fix’ this and if he does, he will be dooming the Republican Party. That’s not hyperbole, it’s just a fact. “I actually don’t think he [Trump] should do that,” Ryan said Friday. “I believe that this is something that Congress has to fix.”

Give credit where credit is due here… Attorney General Jeff Sessions has done his duty here. He helped convince Trump to end the program. But until President Trump actually makes the announcement and moves on the issue, nothing is definite here. Sessions is correct when he says that Congress should be making immigration law, not the President. But you can’t trust Congress anymore either.

The President will most likely couch his decision in legalese. Many on the right, even those who support protections for children brought into the country illegally through no fault of their own, argue that DACA is unconstitutional because former President Barack Obama carried it out unilaterally instead of working through Congress. That is correct. Someone might want to tell Marco Rubio that as he supports the Dreamers. “My hope is that as part of this process we can work on a way to deal with this issue and solve it through legislation, which is the right way to do it and the constitutional way to do it,” Rubio told CNN in June. But Rubio wants to use the Constitution to sanction breaking the rule of law. See the problem here?

Rubio is not the only Republican to betray Americans on illegal immigration. Not by a long shot. Rep. Ileana Ros-Lehtinen (R-FL), who has called on Trump to stand up for the Dreamers, tweeted out her displeasure with Trump’s expected announcement. “After teasing #Dreamers for months with talk of his ‘great heart,’ @POTUS slams door on them. Some ‘heart’…” she wrote. It would seem the Republicans in Florida are for open borders. 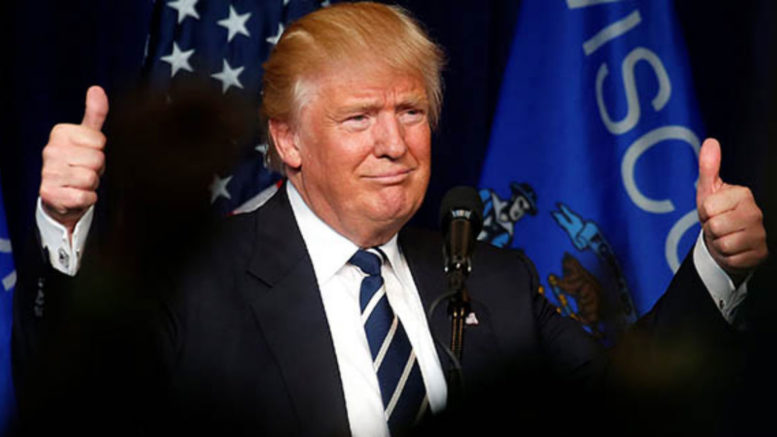 This has been a tough issue for the President. For me, it would be simple. Regardless of age, if you are in violation of the rule of law, you are breaking it and you need to be deported. It is true that in a sense it means having the children of illegal aliens answer for the sins of their parents, but they should never have been here in the first place. If you don’t have the rule of law, you have nothing. Trump has previously indicated he would go soft on DACA. He said that Immigration and Customs Enforcement officers would not be going after DACA recipients and they had nothing to worry about. Between Jan. 1 and March 1, 124,649 illegal immigrants received DACA protections. 17,125 new illegal immigrants got approved for the program and 107,524 illegal immigrants got their DACA status renewed.

There could also be legal issues over not ending DACA. Ten Republican state attorneys general sent a letter to Sessions, threatening legal action by Sept. 5th if the program hasn’t been scrapped. And the left is gearing up for legal action to protect Dreamers as well. DACA is one of the things breaking this country economically and taking jobs from Americans. It should have never been brought into being in the first place and the President needs to end it now, not in six months.